NCP leader says that he is unwell due kidney ailments 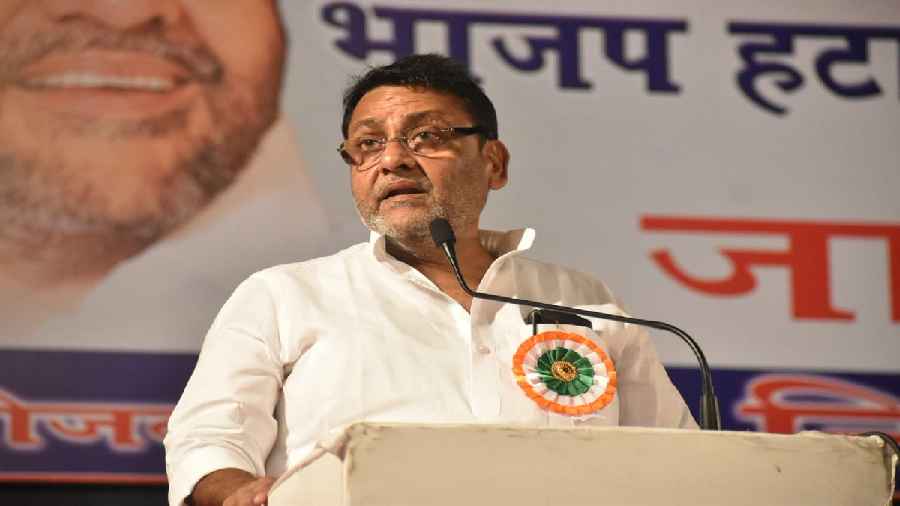 A special court here on Monday extended the judicial custody of Maharashtra minister Nawab Malik till April 22 even as the NCP leader complained of ill health.

The NCP leader stepped into the witness box and told the court that he has been unwell due to kidney ailments and that he has a swelling in his legs.

Malik further said that whenever he complained of pain in his legs, the jail authorities only gave him painkillers.

"I want a permanent solution to my medical problems," Malik said.

Malik's lawyer Kushal Mor told the court that the minister's plea filed before the Supreme Court challenging his illegal arrest and seeking immediate release is likely to be heard on April 22.

Malik was arrested on February 23 by the Enforcement Directorate in a money-laundering probe linked to the activities of fugitive gangster Dawood Ibrahim and his aides.