Covid: Novavax shows 90.4 per cent efficacy against the infection 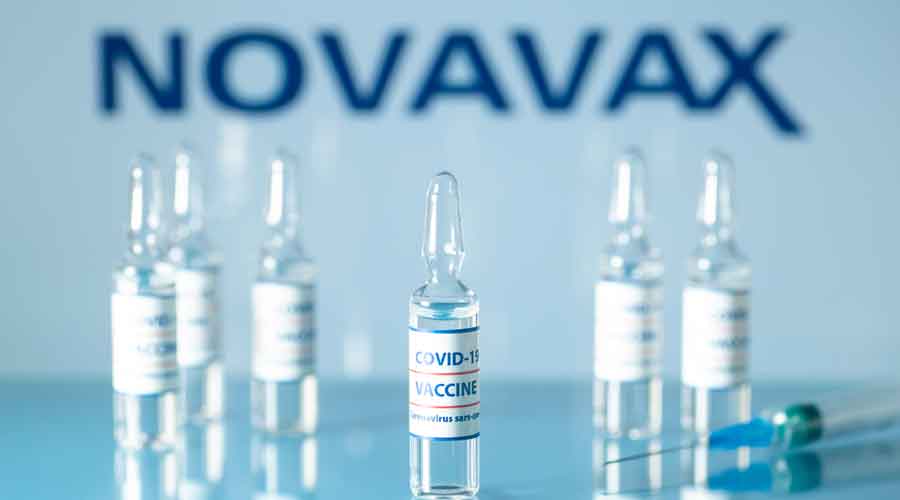 India’s hopes to administer two billion doses of Covid-19 vaccines between August and December have received a boost with a new US-made vaccine to be produced in India by the Serum Institute showing high protective efficacy.

The vaccine also showed 93 per cent efficacy against predominantly circulating variants of concern (VoC) or variants of interest (VoI), the company added, reporting the results of a clinical trial on over 29,900 participants at 119 sites across the US and Mexico.

“Today, Novavax is one step closer to addressing the critical and persistent global health need for additional Covid-19 vaccines,” Stanley Erck, chief executive officer of Novavax, said in a statement. “These results reinforce that the vaccine is extremely effective and offers complete protection against both moderate and severe Covid-19 infection.”

The Pune-based Serum Institute of India is expected to produce 1 billion doses of the Novavax vaccine during 2021 under a pact between the two companies last September. Novavax, which also has partner manufacturing sites in the Czech Republic, Japan, South Korea, Spain, the UK and the US, has said it will have a global production capacity of over 2 billion doses during 2021.

“This is a major development with encouraging implications for India,” said Shahid Jameel, a senior virologist and director of the Trivedi School of Biosciences at Ashoka University. “The Serum Institute has a large production capacity.”

The Centre has said it expects to procure 200 million doses of the Novavax vaccine from the Serum Institute between August and December this year as part of a plan to acquire and administer over two billion doses during those five months.

India’s vaccination campaign had until Monday morning administered over 254 million doses with about 47 million (3.5 per cent of the population) fully vaccinated with two doses. But health officials have said India hopes to immunise its entire eligible population by the end of 2021 through a bouquet of vaccines — Covaxin, Covishield, Sputnik, and jabs from Biological E and Novavax.

Genome sequencing data were available for 54 of the 77 cases, the company said. Of the sequenced cases, 35 were VoCs, nine were VoIs and 10 were other variants. The trial recorded 38 VoCs or VoIs in the placebo group and six in the vaccine group.

“The data show the vaccine is highly effective against variants,” said Jameel. “We’ll have to establish if this is also seen against the delta variant.”

Genome and epidemiology studies have suggested that the delta variant, first detected in India, had contributed significantly to the country’s second wave. Although Novavax does not mention the delta variant in particular, the strain has been demarcated as a VoC by the World Health Organisation.