Tip of crisis: Many firms fail to pay PF 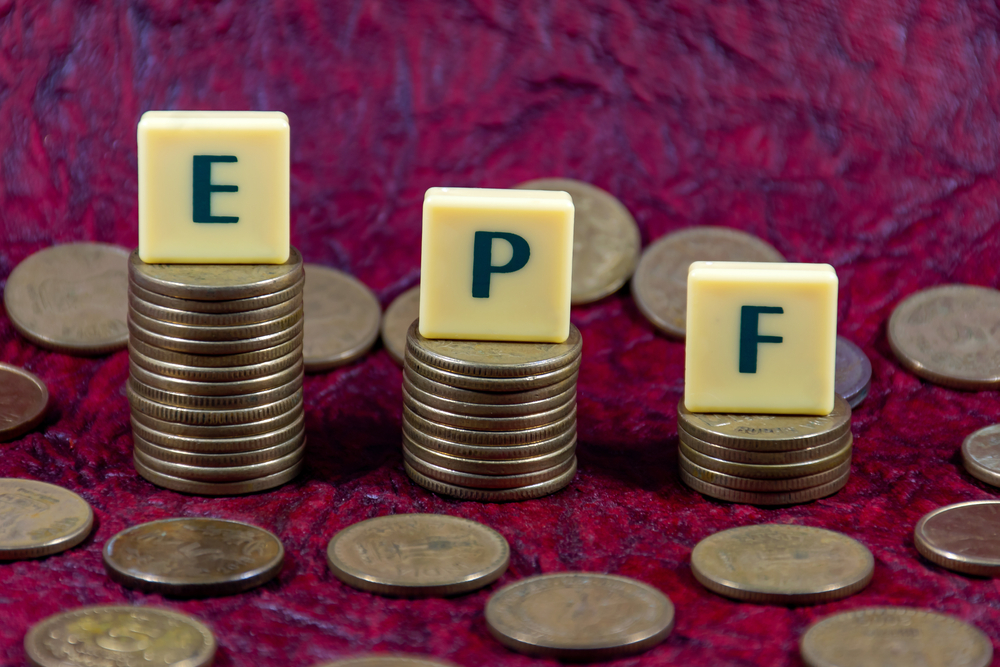 More than a third of the companies that made their monthly contributions to the Employees’ Provident Fund Organisation in March did not do so in April, with academics and industry attributing the huge drop to closures, layoffs and temporary rule relaxations by the government.

The February figure itself was far short of the 654,421 establishments the EPFO has placed in the un-exempted category, which means they are required to make EPFO contributions every month. However, sources said this figure could be up to a year old.

Jayati Ghosh, a professor with the Centre for Economic Studies and Planning at JNU, suggested that some companies may have closed down during the early lockdown period or reduced their employees, or simply defaulted. Establishments employing less than 20 workers need not contribute to the EPFO.

“I believe the reasons for the decline are a combination of the closure of establishments, removal of workers from the rolls, and the tendency of many establishments not to pay wages or EPFO dues during the crisis,” Ghosh said.

She acknowledged that part of the drop could be a result of the relaxation in EPFO contributions the government has offered for the lockdown period.

“The impact of this drop will be a reduction in the volume of investments by the EPFO. So, the total surplus that the EPFO makes from the investment of its corpus will be lower,” Ghosh said.

Sanjay Bhatia, managing director of Hindustan Tin Works Ltd and president of industry body Ficci’s Confederation of MSMEs, suggested the drop was mainly a result of the government relief.

Under the Pradhan Mantri Garib Kalyan Yojana, the Centre has offered to bear the employer’s and employees’ contributions for three months for EPF members earning less than Rs 15,000 a month, while the workers draw their salary without any EPF deductions.

However, the option is open only to companies with less than 100 employees, and only if 90 per cent of their workers earn less than Rs 15,000 a month.

The government has allowed other establishments not to make EPFO contributions till the end of the lockdown, provided they later pay the arrears with interest.

“I believe these two factors are mainly responsible for the decline in the contributions. The picture will be clearer once the lockdown is lifted,” Bhatia said.

Labour economist Anoop Satpathy, a fellow at the V.V. Giri National Labour Research Institute, said workplace closure and the absence of public transport would have prevented many companies from transferring the employee’s and employer’s contributions to the EPFO.

Satpathy said that employers who deliberately default on EPFO contributions would have to pay the dues as well as a fine.

Sources, however, said this was a lengthy process involving complaints, notices and inquiries that tended to drag on, with the volume of fines actually extracted being low.

Nearly six crore employees are active members of the EPFO, which has a corpus of over Rs 15 lakh crore. While every employee contributes 12 per cent of their basic salary to the EPFO, the employer contributes an equal amount.

In May, the government offered another relief: all companies apart from central and state government enterprises could lower the contributions from 12 to 10 per cent for May, June and July.