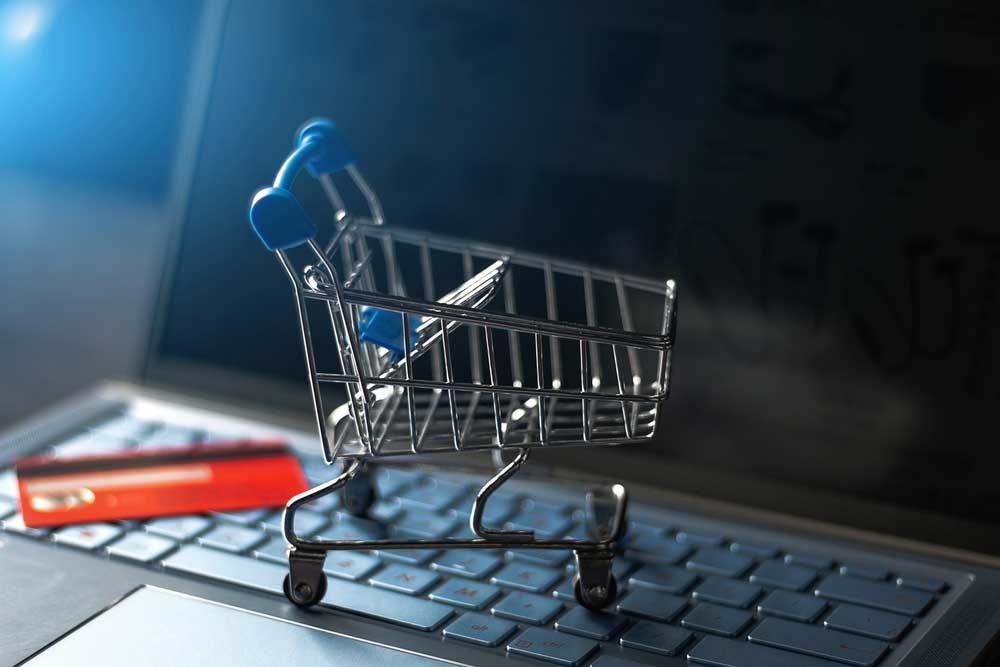 Source said kirana stores had been trying to persuade the government to let them also sell non-essential commodities after the Centre allowed e-tailers to do so.
(Shutterstock)
Our Special Correspondent And PTI   |   New Delhi   |   Published 19.04.20, 09:21 PM

The Centre on Sunday barred e-commerce firms from selling non-essential items during the lockdown, reversing its own four-day-old order that allowed online platforms to sell mobile phones, refrigerators and readymade garments.

The dismay of the e-commerce companies and the jubilation among domestic traders, considered a traditional vote bank of the ruling BJP, suggested politics has forced the Narendra Modi government to take a step back on the eve of the first shot at normalisation of economic activities in the country.

From Monday, the Centre has allowed several industries, particularly in rural areas and those outside Covid-10 containment zones, to try their hand at resuming operations although public transport will not be available during the lockdown that has been extended to May 3.

Source said kirana stores had been trying to persuade the government to let them also sell non-essential commodities after the Centre allowed e-tailers to do so. The Opposition Congress had also drawn the government’s attention to the “injustice” being meted out to the traditional retailers.

For the second consecutive day, the Modi government has found itself accepting a suggestion put forward by the Congress.

The order on e-tailers comes a day after the government put in place a check against potential Chinese takeover of Indian companies in distress — an issue flagged by Rahul Gandhi.

According to the order, the clause that said “vehicles used by e-commerce operators will be allowed to ply with necessary permissions” has been excluded from the guidelines.

Later on Sunday, Bhalla wrote to all the states and Union Territories that he “would like to clarify that while operations of e-commerce companies for non-essential goods stand prohibited”, they “will continue to operate for essential goods as has been allowed earlier and continues to be allowed”.

A day later on April 15, home ministry officials said electronic items, readymade garments and stationery for schoolchildren would be available on the e-commerce platforms from April 20. Some e-tailers had started accepting orders.

Asked about the somersault, Punya Salila Srivastava, a joint secretary in the home ministry, said the Covid-19 situation had been very dynamic and the government was taking decisions on a day-to-day basis.

Amazon India, part of the world’s largest online retailer, said: “The new guideline will disappoint not only the consumers whose list of essentials had expanded to work-from-home and study-from-home products but also the thousands of small businesses, sellers and manufacturers across the country who had geared up in the last 48 hours to provide millions of people with safe access to products.”

The company added that “we will continue to follow the guidance and deliver essential products and work closely with all central, state and local authorities….”

The Confederation of All India Traders (CAIT) “lauded Prime Minister Narendra Modi and home minister Amit Shah for the most pragmatic decision” of “valuing the sentiments of Indian traders and protecting their business interests”.

The Congress tweeted: “Dear PM, better late than never…. Thank you for vindicating our demand.”