This may, however, upset the party’s allies in the state 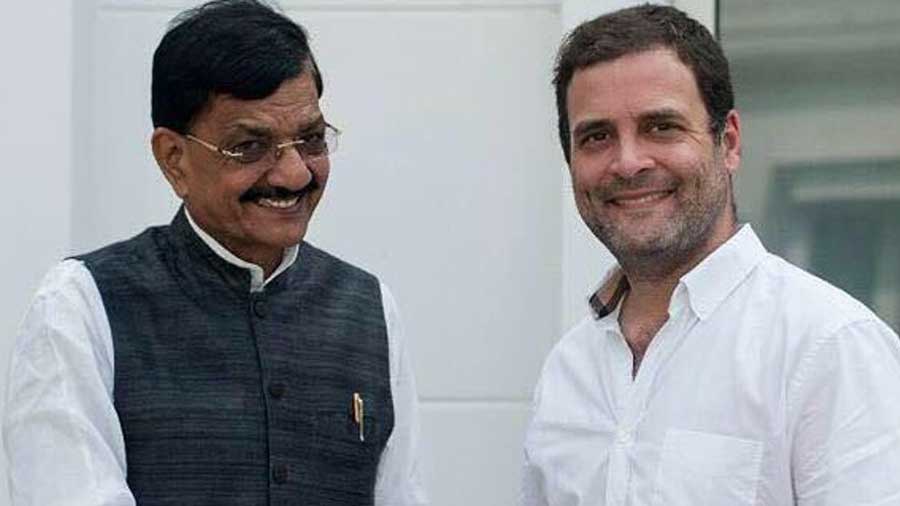 The Congress is planning to contest more seats in the Bihar Assembly elections which may upset its allies in the state, though it does not want the polls to be held amid the pandemic.

“It is difficult to tell right now about the number of seats we will contest in the coming Assembly elections. We are a national party. One thing is sure that we will fight on a good number of seats instead of just 41, and will perform better than last time,” Bihar Pradesh Congress Committee president Madan Mohan Jha told The Telegraph.

The Congress had contested in 41 seats in the previous Assembly polls as part of the then Grand Alliance with Lalu Prasad’s Rashtriya Janata Dal (RJD) and chief minister Nitish Kumar’s Janata Dal United (JDU), both of which fought on 101 seats each.

Since then, the JDU has left the alliance, but smaller parties like the Rashtriya Lok Samta Party (RLSP), Vikassheel Insaan Party (VIP) and others have joined it. The Left parties are also expected to be on board this time.

Jha said that though the final decision on the number of seats to be contested will depend on the high command, the party wants that seat distribution should be finalised at the earliest to avoid the kind of situation the alliance had faced during the 2019 Lok Sabha elections where it got finalised in bits and pieces and continued till after the first phase of the polls. It had thrown all preparations haywire.

Congress state legislature party leader Sadanand Singh asserted it would have to strengthen itself this time because its leaders and workers had become sad and pessimistic over seat distribution.

“The Congressmen will become enthusiastic and charged when they have the hope of representing the party in the elections. For this we need to contest at least 80 to 85 seats or more,” Singh told this newspaper. 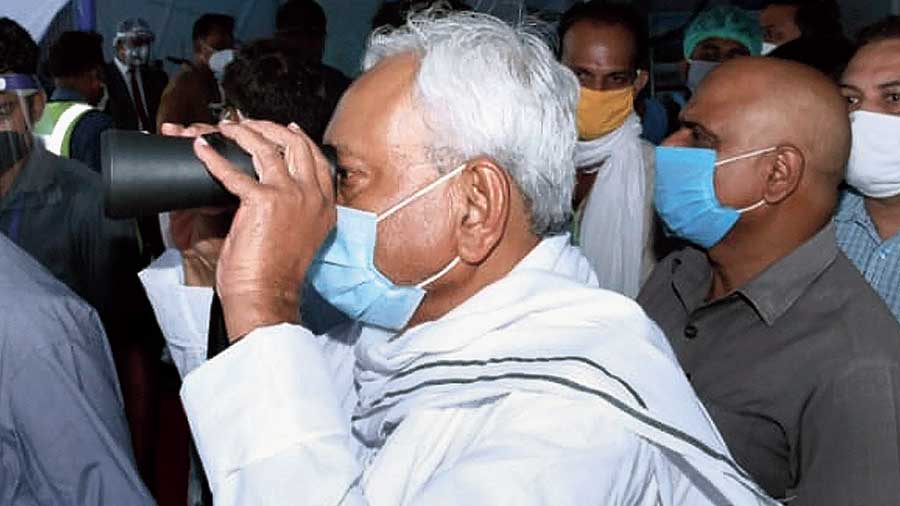 Meanwhile, sources in the RJD, the largest party with 80 seats in the current Assembly, said that Lalu and Tejashwi have earmarked 163 out of the total 243 seats for themselves. They may opt to share 13 of these seats with the Vikassheel Insaan Party.

“On the other hand, our top leaders have left 80 seats for the Congress, in which it will have to adjust other allies like the RLSP, the Left parties, allies from neighbouring Jharkhand like the ruling Jharkhand Mukti Morcha, and other smaller parties. Effectively, this will leave around 45 seats for the Congress,” a senior RJD leader said on the condition of anonymity.

In this scenario, the Congress’s emphasis on having more seats to contest could not only upset the RJD but also other alliance partners.

Congress spokesperson and former MLA Harkhu Jha asserted that there was “no problem in the Grand Alliance over seat sharing and talks over it are going on”.

Harkhu said he doubted whether elections could be held at a time when 16 out of 38 districts in Bihar were affected by the floods and the coronavirus pandemic was raging.

“The ruling parties want elections in this scenario because if the public is free of the fear of corona and the problems caused by floods and comes out to vote in large numbers, it will teach them a lesson,” Harkhu added.

Congress sources said that leaders of all the allied parties were connected digitally. Virtual meetings were taking place and RJD leader Tejashwi Prasad Yadav also participated in one of them.

However, how far they will heed the Congress’s demands, remains a thing to be seen.