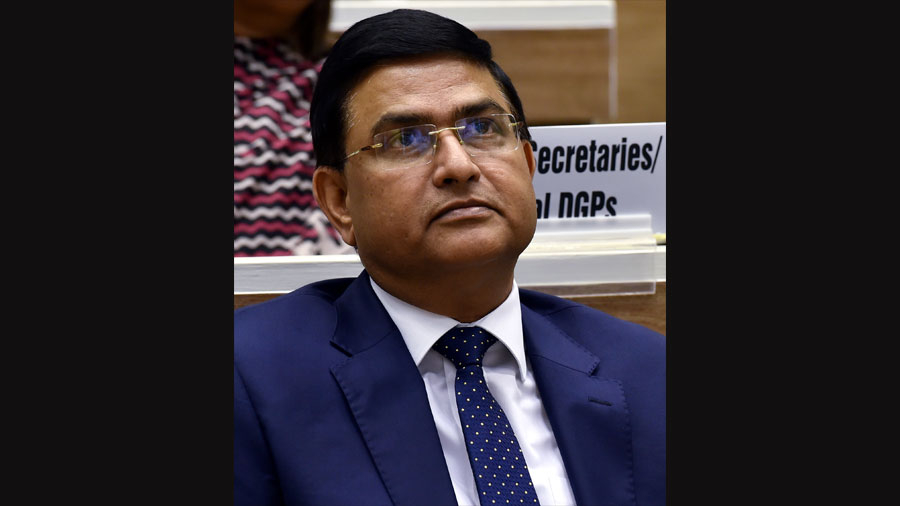 The Congress has objected to the appointment of IPS officer Rakesh Asthana as Delhi police commissioner four days before his retirement, alleging that the Narendra Modi government’s decision was in violation of a Supreme Court guideline.

Asthana, a Gujarat-cadre officer, was to retire on July 31. He was appointed Delhi police chief on Tuesday.

Delhi police, who report to the Union home ministry, usually get a boss from the AGMUT (Arunachal Pradesh-Goa-Mizoram-Union Territory) cadre.

Asthana was seen as a favourite for appointment as CBI director earlier this year, sources said, but got ruled out when Chief Justice N.V. Ramana cited a Supreme Court guideline that no officer with less than six months of service left should be appointed as a police chief.

Congress spokesperson Pawan Khera said: “Asthana, the blue-eyed boy of the Prime Minister, was appointed Delhi police chief with a Union home ministry notification calling it ‘a special case in public interest’…. it is another instance of blatant disregard for the Supreme Court.”

Khera added: “Also, the civil services in India have cadres that are state or region-specific. Vacancies in Delhi are filled from the AGMUT cadre….  Could the government not find any efficient officer within the AGMUT cadre?”