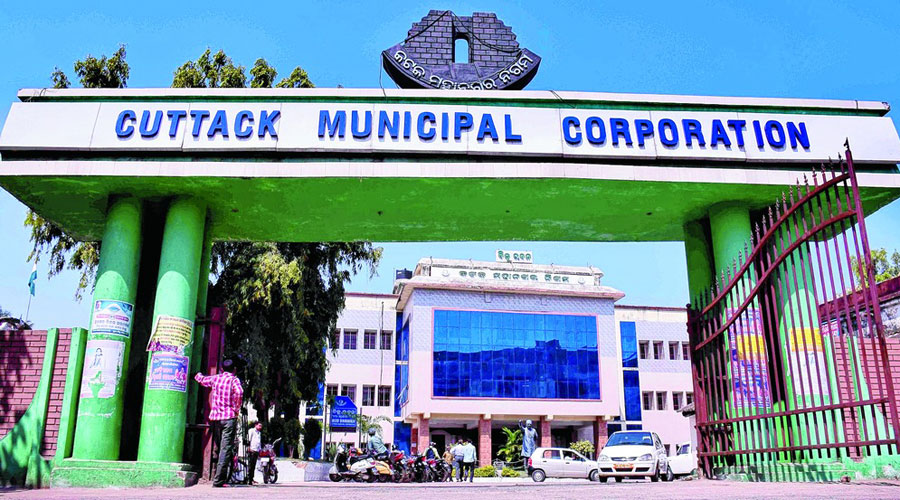 The Cuttack Municipal Corporation on Saturday declared a complete shutdown in the city till July 8 midnight following a sudden spike in Covid-19 cases.

On Saturday alone, 13 cases were reported from Cuttack — five from AHRCC, six from a private nursing home and two from other parts of Cuttack district. The Covid-19 positive cases in the Cuttack city has reached 116.

While the situation in the millennium city has been gradually worsening, a rise in Covid-19 cases has been reported from other parts of the state, making the administration nervous.

Odisha’s Ganjam district, which is the home turf of chief minister Naveen Patnaik, has also been badly affected. The district has received the highest number of migrants from Surat and more than 1,850 coronavirus positive cases have been reported from the district alone. So far, the state has reported 8,601 Covid-19 cases with 34 deaths.

The Odisha government on Friday announced that there would be no Bol Bom Yatra this year, considering the surge in the number of Covid-19 positive cases.

“Fearing the congregation of people, the state government has decided not to allow any Bol Bom devotee (Kaudia Yala Yatra) to carry water from different ponds and rivers or walk on public roads to pour on Shivlings of temples across the state. We appeal to people to cooperate with the government. The district administration has been directed to ensure that the rules are being followed,” said special relief commissioner P.K. Jena.

According to the Hindu Almanac, the devotees generally come to the Shiva temples on Mondays of Ashadha and Shravan (July and August) months.

The coming Monday is the first Monday when people are expected to visit Shiva temples. Though all the religious places have been closed till July 31, the state administration feels that people may carry the holy water from different water bodies and try to reach the temples.

Amid reports of various steps taken by the state government to minimise the social congregation, heart-wrenching stories of people succumbing to the Covid-19 have been unfolding.

An anganwadi worker who was engaged in a quarantine centre in Buguda area of Ganjam district died on Saturday. Later, people brought the body of the worker and staged a demonstration on the road alleging total negligence on the part of administration.

In another shocking story from the district, a couple allegedly committed suicide on Friday following the death of their 27-year-old son.

The state administration is concerned that despite awareness campaign on precautions on Covid-19, people are not following the rules. “We today filed cases and imposed a fine of Rs 50,000 on a hotel owner for allowing a baraat party to organise the procession and marriage event violating all norms,” a senior official said.