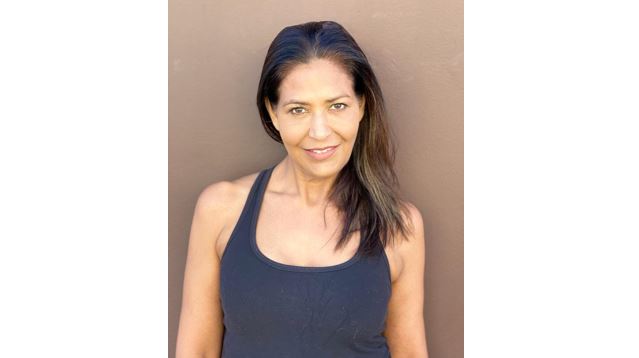 Combating cancer isn't easy, but when it seems that it could take over your entire cognitive functions, it gets more and more scarier. While there are many precautionary screenings and options like chemo and surgery available, which has helped in saving so many lives, the mental and physical toll it takes on someone’s body is beyond imagination. One such personality who herself has gone through the fear of suffering through this disease and who successfully got recovered is Ms. Veena Mahajan.Being in her early 20’s she was found with a tumor in her brain which went from being tested positive for cancer to getting completely recovered, without a need of even chemotherapy.

When asked Ms. Veera Mahajan about this in detail, she mentioned, “When I was 24 years old, I used to have horrible debilitating headaches. I was diagnosed with a brain tumor on my pituitary gland. The doctors mentioned that as a side effect of the tumor,  I will not be able to have babies. I was also told that I will go blind in 20 years and my life span was very limited as well. Even though I was not planning on having babies yet, knowing that I could never have a baby was very hard for me. At that moment I knew I did not want to die before becoming a mother. I realized having a baby was very important for me. I did not want to take that diagnosis and limit my life in fear. So, I talked to my husband and we decided to try and have the baby. Knowing all the risks we knew it could be a difficult pregnancy.

The doctors were surprised when I got pregnant so quickly because the side effect of the tumor was that I supposedly could not conceive. Then they started planning how to save the baby and me. The plan was to deliver the baby by C-section at six months. The baby was to grow in the incubator, and then I was to go through surgery to remove the tumor. I was under strict observation. At 6-months ultrasound appointment at the hospital, the nurses noticed that the white pillow under my head was red with a lot of blood. They washed my very long hair and head, they looked and looked but could not find a single poke in my head which could have bled so much. So that whole episode is still a mystery.”

She further added saying “Months went by, no complications. My son was born perfectly healthy at full term . So everyone was happy. I was able to spend time with my son. I was happy to be a mother! Now, the next part of the plan had to be executed. My tumor had to be removed. I went to my scheduled MRI appointment so the doctors could schedule the surgery. To everyone's astonishment, there was No Tumor. I was completely healed. I gave birth to my son, Kunal, and the change in hormones during pregnancy helped me get rid of the tumor.”

Since then she has never had a problem with headaches or even any other signs of cancer, she proudly says that “I believe my positive attitude and unwavering wish to be a mother cured me so I could enjoy taking care of my son. Two years later, I had another son, Rahul. Being a mother is the most important part of my life. I love being a mom!”

This is sponsored article.