Sources in the Indian Army termed the appointment as 'routine' 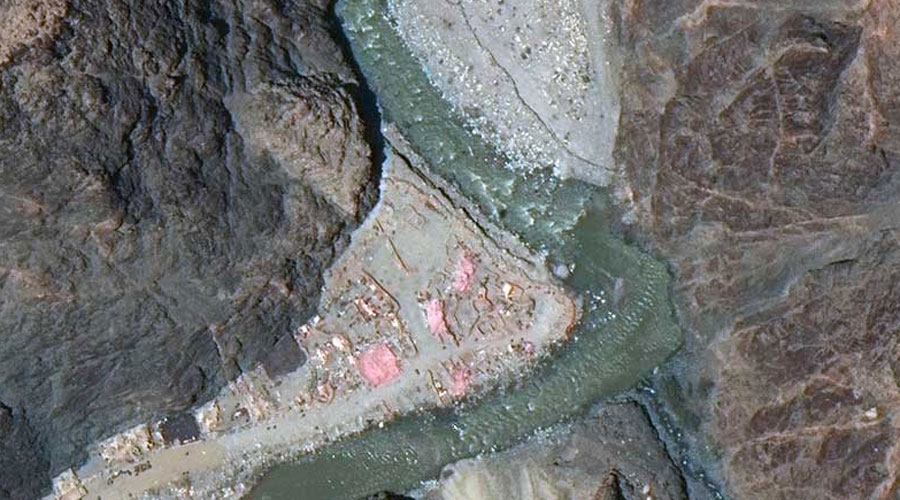 Chinese President Xi Jinping has appointed a new commander of the People’s Liberation Army’s Western Theatre Command which looks after the country’s border with India, amid the ongoing border standoff in eastern Ladakh.

Sources in the Indian Army termed the appointment as “routine”.

Not much is known about Gen. Zhang, especially his association with Western Theatre Command, as he reportedly served mostly in other theatre commands of the PLA.