Pakistan’s NSA Moeed Yusuf told the media in Islamabad earlier this week that he would not be attending the meeting, this is yet to be formally communicated to India 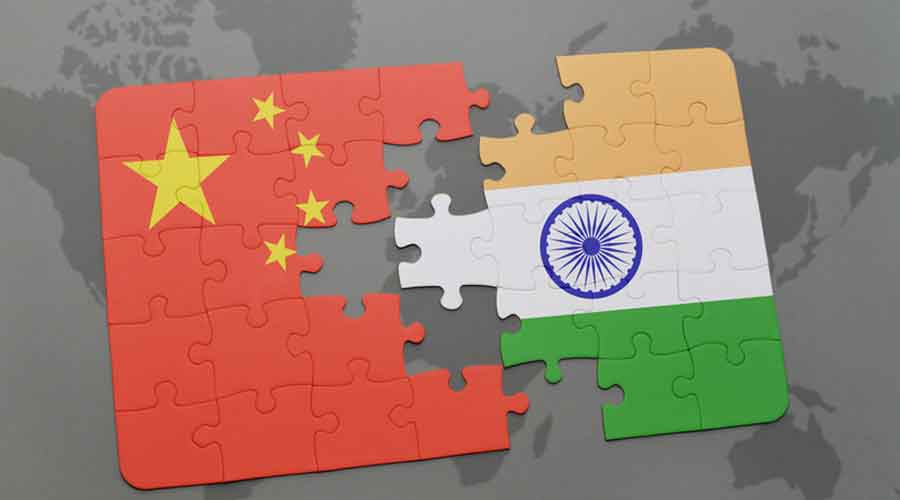 China is yet to indicate to India whether it will accept New Delhi’s invitation for the Regional Security Dialogue being convened by national security adviser (NSA) Ajit Doval on Afghanistan next week.

While Pakistan’s NSA Moeed Yusuf told the media in Islamabad earlier this week that he would not be attending the meeting, this is yet to be formally communicated to India, sources in New Delhi said on Friday.

The meeting in New Delhi on November 10 is one in a series of sessions that have been convened by different countries under various formats to discuss not just the security situation in Afghanistan but also its spillover effect on the region.

Two earlier meetings in this format have been held in Iran in September 2018 and December 2019 in anticipation of the US drawdown from Afghanistan.

Referring to Pakistan’s reported decision to skip the meeting, the sources said it was “unfortunate but not surprising”. They added that it reflected Islamabad’s mindset of viewing Afghanistan as its “protectorate”. Pakistan has always stayed away from this meeting format.

While announcing that he will not be attending the meeting, Yusuf had also said: “A spoiler cannot try to become a peace-maker.”

About these remarks, the sources maintained that it was “an unsuccessful attempt (by Pakistan) to deflect attention from its pernicious role in Afghanistan”.

Earlier, a Pakistan foreign ministry spokesman had dubbed the Delhi Regional Security Dialogue an attempt by India to find “some relevance in Afghanistan”.