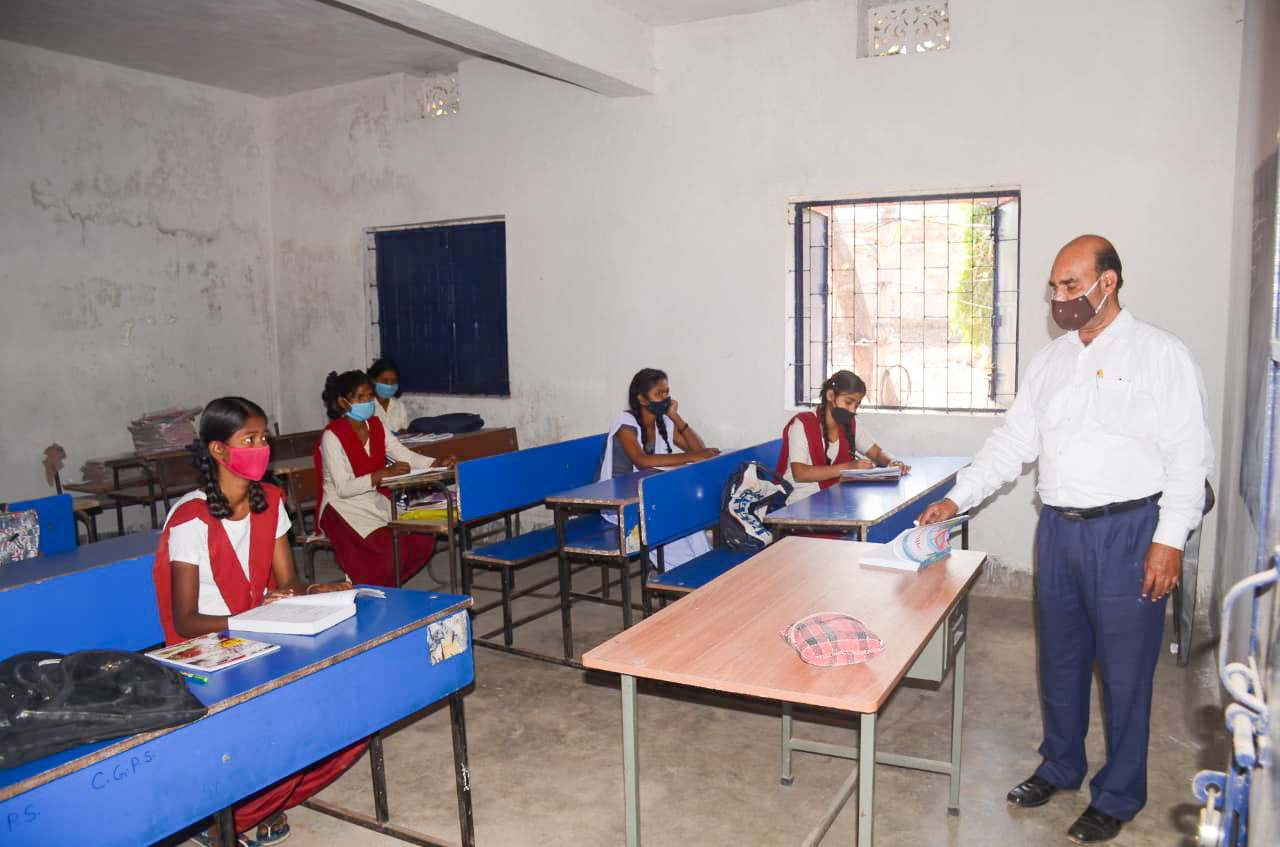 The litany of problems plaguing the school education system has cast a fresh glare on the Centre’s decision to cut funding.

“It is the central government which has reduced its allocation to the Samagra Siksha Abhiyan (SSA) scheme in this year’s budget by Rs 8,000 crore. The SSA is the key scheme to implement the Right to Education Act and improve critical areas of school functioning,” said Mitra Ranjan from the Right To Education Forum.

He blamed the central government for the poor performance of states in teacher availability and infrastructure.

From Rs 38,750 crore last year, the allocation dipped to Rs 31,050 crore for the SSA. The scheme covers infrastructure development of government schools and provides uniforms and textbooks to children.

Kerala, Punjab and Tamil Nadu improved their performance on key aspects of school education in 2019-20, replacing Gujarat from the club of best performing states, according to the rankings released on Sunday.

Gujarat, Prime Minister Narendra Modi’s home state, was among the best performers for the first two years of the PGI rankings, scoring between 851 and 900. This year too, Gujarat scored in the same range and found a place in Level III.

The PGI exercise is undertaken by the Union education ministry to help the states and Union Territories to pinpoint the gaps and accordingly, prioritise areas for intervention.

The index, covering the states and Union Territories, is based on 70 parameters.

The broad criteria considered for this exercise include learning outcome, access and retention, infrastructure and factors like pupil-teacher ratio and teacher training.

Ranjan, from the Right To Education Forum, said the PGI index was a tool used by the Centre to put the onus on the states for the poor quality of education.

“The states are starved of funds. If the Centre is bringing out the rankings, it must provide additional funds to the states to improve their performance. But the funds from the Centre are dipping,” he said.

About Gujarat’s performance remaining stagnant, Ranjan said the state never ensured access to education for all sections like Dalits, tribals and minorities.