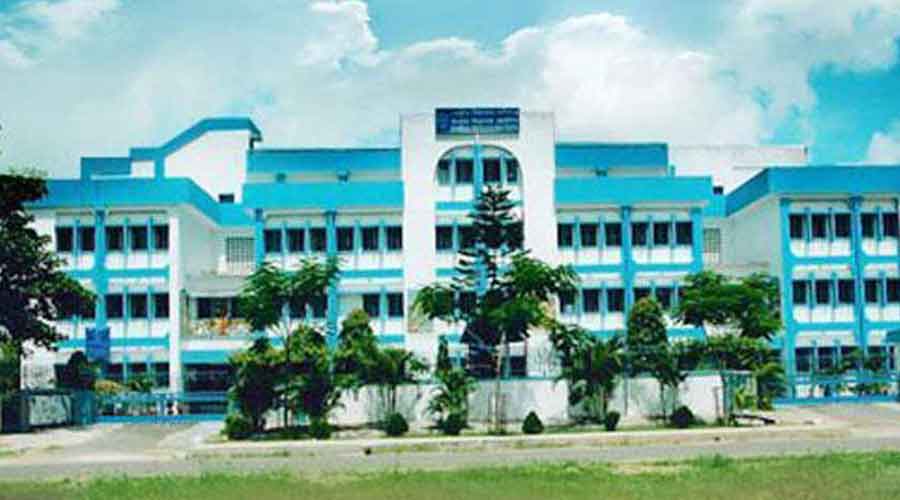 The KVS has filed an affidavit in the high court saying the Delhi law does not apply to it and that the Ganguly committee’s suggestion is untenable.
File photo
Basant Kumar Mohanty   |   New Delhi   |   Published 29.03.22, 01:17 AM

The Centre has prodded all the states to make six years the minimum age for admission to Class I for the sake of uniformity but legal experts and educationists said such a measure would require an amendment to the Right to Education Act.

A five-year-old girl last month petitioned Delhi High Court challenging the proposed change, saying it would deny her the opportunity for admission to Class I. The court has not stayed the government move.

Fourteen states and Union Territories, including Bengal and Delhi, now allow five-year-olds to be admitted to Class I.

In March last year, the Union education ministry wrote to all the states advocating a switch to six-plus years as the cut-off, junior education minister Annapurna Devi told the Lok Sabha in a written reply on Monday.

“In this regard, States/ UTs were requested to prepare a roadmap to ensure smooth transition over next 2-3 years,” she said.

The Centre’s own Kendriya Vidyalaya Sangathan (KVS) has already taken the lead and decided to implement the proposal from the 2022-23 school year.

Explaining the need for the change, the minister said the National Education Policy mandates five years of foundational learning, including three years of pre-school education.

Currently, pre-school in many states lasts two years, and children aged three-plus are admitted to pre-school. A switch to three years of preschool would raise the admission age for Class I to six-plus.

The RTE Act says every child aged 6 to 14 has a right to free and compulsory education till they complete elementary education in Class VIII.

The father of the five-year-old who has moved court said his daughter had already completed lower and upper kindergarten and was keen to enrol in a KVS school.

“If she does not get admission this year and I ask her to sit at home for one year, she will forget whatever she has learnt. This is in a way a denial of her right to education,” the father said, asking not to be identified.

“If the six-plus policy has to be implemented, the cut-off year for nursery admission should be changed first. It should not be introduced straightaway in Class I.”

Ashok Agrawal, an educationist and lawyer who has taken up the girl’s case in the high court, said the RTE Act does not explicitly say that children have to attain the age of six to be eligible for Class I admission.

Besides, he said, the Delhi Education Establishment Act allows Class I admission at the age of five.

“If they really want six-plus years as the criterion, they have to amend the RTE Act and clearly mention this age criterion. Such a central law will override the state laws. Else, it will create confusion,” Agrawal said.

He said a committee headed by then CBSE chairman Ashok Ganguly had in 2007 suggested that children who had completed five years on March 31 in a particular year, just before the start of the new session, should be eligible for Class I admission.

The KVS has filed an affidavit in the high court saying the Delhi law does not apply to it and that the Ganguly committee’s suggestion is untenable.

Yagnamurthy Sreekanth, principal of the Regional Institute of Education, Mysore, said that waiting till the age of six before Class I admission would help children learn and develop social skills better.

“Delayed admission does not mean a learning loss. In Western countries, children go to Class I at six or seven,” he said. “Before that they spend time exploring their surroundings, participating in games and sports, learning to express themselves and understanding concepts in a comfortable environment.”