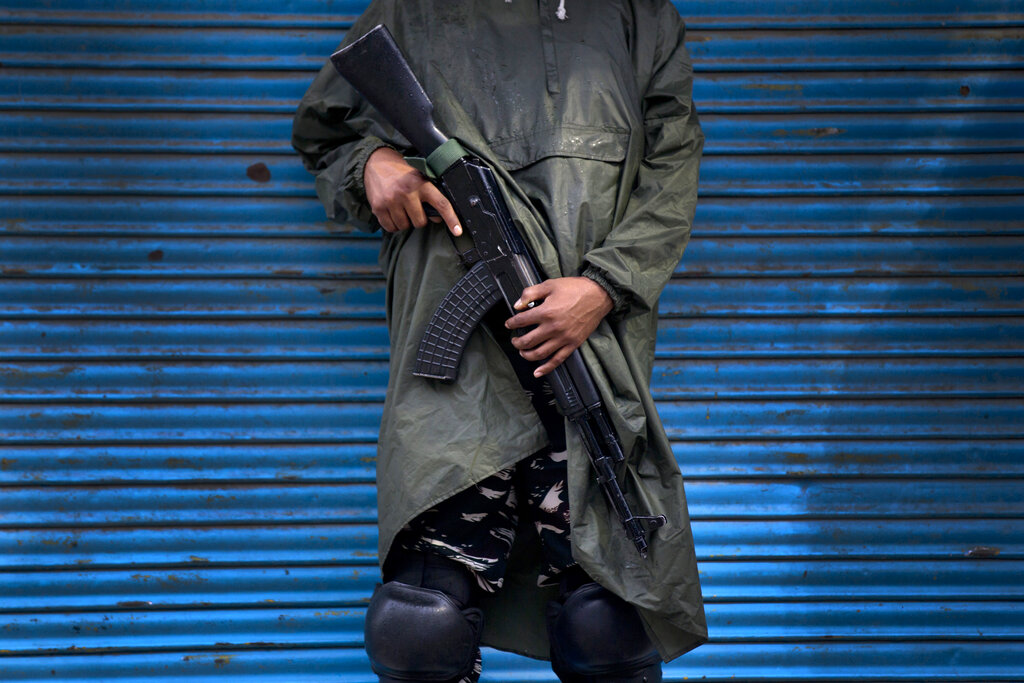 Nearly 750 paramilitary troopers committed suicide over the past seven years, data with the ministry suggest. The number is higher than that of personnel killed in action during this period.
AP
Imran Ahmed Siddiqui   |   New Delhi   |   Published 11.09.19, 08:49 PM

The Union home ministry has asked the central paramilitary forces to carry out regular psychiatric evaluation and counselling of all their personnel and improve their grievance redress mechanisms as a safeguard against suicides.

Nearly 750 paramilitary troopers committed suicide over the past seven years, data with the ministry suggest. The number is higher than that of personnel killed in action during this period.

“The ministry has with the help of a group of psychiatrists formulated guidelines for the forces to prevent suicides,” a ministry official said.

“It has asked the top brass of the forces to organise 15-day mental health orientation courses by psychiatrists to detect the early signs of mental stress and ascertain ways of redressing matters.”

The heads of paramilitary battalions have been advised to look out for any sign of stress or depression, or any sudden change in behaviour, among their personnel.

A change in a trooper’s pattern of taking leave can be one such sign, as can be expressions of happiness without apparent reason, alcohol abuse, truancy from sporting activities, sleeplessness and loss of appetite.

Any trooper displaying such behaviour should be put under watch, denied arms and referred to counsellors for psychiatric treatment.

“The idea is to identify the early symptoms of (a tendency to commit) suicide and prevent it through psychiatric treatment and counselling,” the ministry official said.

The medical units of the six paramilitary forces have been instructed to conduct awareness programmes and interview all the personnel returning from leave at least once in six months.

Also, the forces have been asked to get psychiatrists to conduct psychological post-mortems on the victims.

A government-commissioned study by the Indian Institute of Management, Ahmedabad, had attributed the high suicide rate in the paramilitary forces to reasons such as marital discord, financial issues and depression caused by harsh working conditions.

It had blamed the high attrition rates on slow promotions, salary mismatches, an oppressive work load, long separations from family (made worse by denial of leave) and continuous “hard” posting.