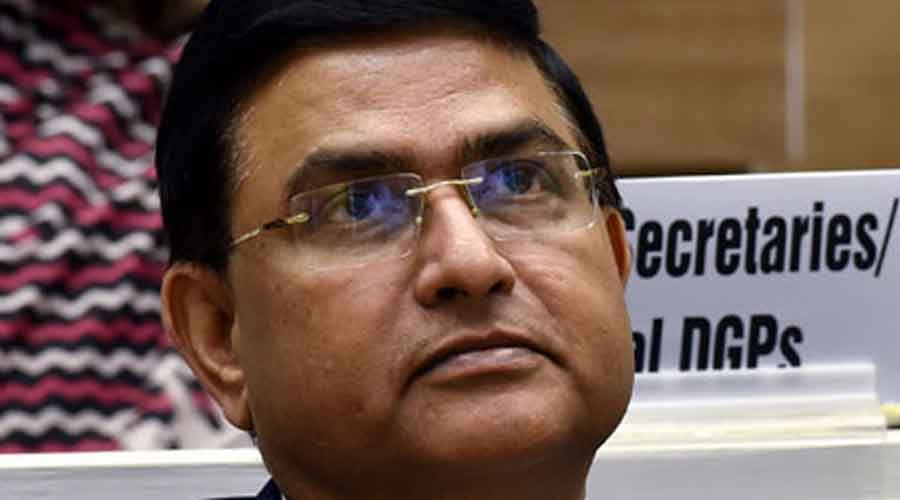 An NGO, Centre for Public Interest Litigation, on Friday moved the Supreme Court challenging the appointment of IPS officer Rakesh Asthana as the police commissioner of Delhi just four days before his retirement in alleged violation of the apex court directions and various central government rules.

In its petition filed through advocate Prashant Bhushan, the NGO has sought quashing of the Centre’s July 27 order appointing Asthana, who was to retire on July 31, as the Delhi police commissioner by shifting him from the Gujarat to the AGMUT (Arunachal Pradesh, Goa, Mizoram and Union Territory) cadre.

The NGO has further sought a directive to the Centre to initiate steps to appoint a new Delhi police commissioner, in accordance with the directions issued by the court in the Prakash Singh vs Union of India case, under which no officer with less than six months of service left can be appointed a director-general of police. The Delhi police commissioner’s rank is equivalent to that of a DGP.

The NGO has submitted that the order is illegal for the following reasons:

⚫ Violation of the directions issued by the apex court in the Prakash Singh case.

⚫ Violation of Fundamental Rule 56(d), which stipulates that “no Government servant shall be granted extension in service beyond the age of retirement of sixty years”.

⚫ Violation of policy on inter-cadre deputation of All India Services officers as prescribed under the department of personnel and training’s office memorandum dated 08.11.2004.

⚫ No UPSC panel was formed for appointment of the Delhi police commissioner; and the criteria of a minimum tenure of two years was ignored.

This is the second petition challenging Asthana’s appointment.