‘Brutalised’ for looking up friends

Kabir’s bail plea would be heard on Tuesday 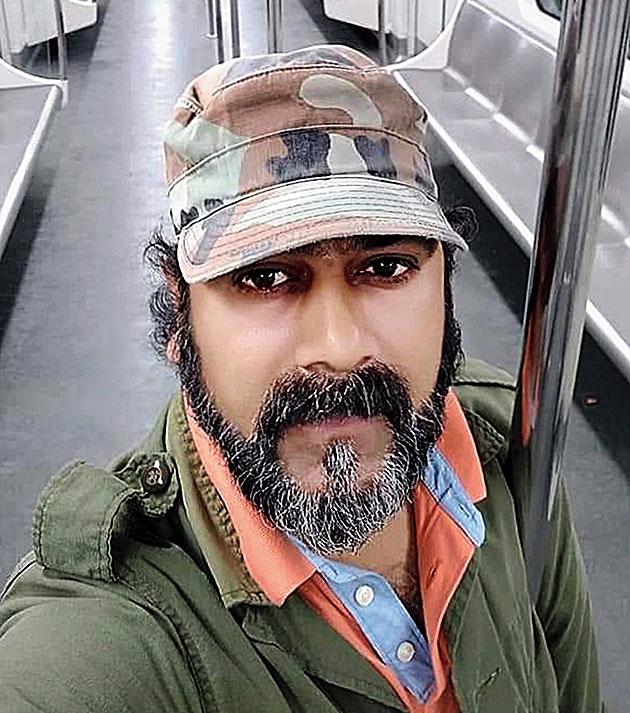 Deepak Kabir, a well-known theatre actor and director in Lucknow, has been in jail since Friday allegedly because he had visited Hazratganj police station to find out whether some of his missing friends had been arrested, it has emerged.

The 48-year-old was allegedly beaten up “with batons and rifle butts” by half-a-dozen policemen, who asked him why he was concerned about “criminals”, a relative said.

“He has been arrested on the charges of rioting (during Thursday’s protests against the citizenship amendment and the NRC) and preventing public servants from performing their duty,” he said.

Kabir, who is also a poet, organises a Kabir Festival in Lucknow every year.

The Kabir Festival celebrates the life, teachings and works of the 15th-century poet-saint with whom he shares his name.

The relative said Kabir’s wife Veena Rana had met her husband in Lucknow jail on Sunday.

“She said he was unable to stand on his feet. While he rarely takes medicines, he asked her for a painkiller,” he said.

Kabir’s bail plea would be heard on Tuesday, he added.

Dhirendra Kushwaha, Hazratganj station house officer, said: “He (Kabir) was involved in violent protests and created a scene while we were working.”

Some 120 people have been arrested in Lucknow on the charges of participating in rioting and arson during Thursday’s protests. Among them are social activists Mohammad Shoaib, S.R. Darapuri, Sadaf Jafar and Robin Verma.