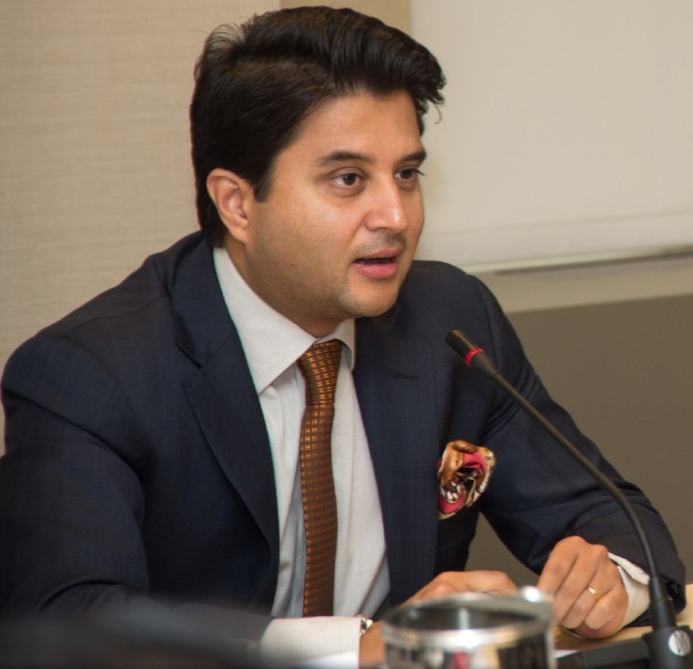 The ruling BJP has inched closer to gaining control of the numbers game in the Upper House of Parliament, pushing the Congress further down after the latest round of Rajya Sabha polls.

The BJP on its own now has 86 members and the NDA, the alliance it leads, has gone past 100 in the House of 245. The Congress, the principal Opposition force, has been reduced to just 41 members.

In the recent elections to 19 Rajya Sabha seats from 10 states, the BJP bagged eight while the Congress got four. Rajya Sabha polls are scheduled in BJP-ruled Uttar Pradesh and Uttarakhand next month, and the party’s tally is sure to go past 90 after those elections.

The increased strength of the BJP in the Rajya Sabha will allow the ruling party to easily push through controversial legislation with some help from its allies and friendly Opposition parties.

The BJP, however, is still far from its aim of having majority on its own in the Rajya Sabha, like in the Lok Sabha.

The BJP’s desperation to get the upper hand in the Upper House had been in full display in the run-up to the latest round of polls held last week.

In two states in particular, Gujarat and Madhya Pradesh, Congress MLAs defected one after another, strengthening the BJP’s chances in the elections.

In Rajasthan, Congress legislators had to be put up in a resort to keep them from being poached by the BJP.

In Madhya Pradesh, the BJP pulled down the Congress government earlier this year after Jyotiraditya Scindia rebelled and got many Congress MLAs to resign. Scindia, the Gwalior royal who had lost the Lok Sabha polls as a Congress candidate last year, is set to enter the Rajya Sabha as a BJP member.

Since the coronavirus pandemic began to spread in India in March, the BJP has appeared focussed on engineering defections to gain control of more and more states and bolster its numbers in the Rajya Sabha.

In the past too, the BJP had allegedly got many sitting Rajya Sabha members from regional parties and also the Congress to defect with the aim of gaining control of the Upper House.

“The numbers in the Rajya Sabha had been a big hindrance for us in getting key legislation passed. The Congress and its friends always blocked such legislation,” a BJP leader said, recalling how the government in its first term had to designate many proposed legislation as money bills to bypass the Upper House.

In the second term of the Narendra Modi government, however, the BJP has been able to get legislation central to its ideology passed in the Rajya Sabha thanks to its improved numbers and the support of friendly Opposition parties like the AIADMK and the BJD. Despite lacking majority on its own in the Upper House, the BJP got the Citizenship Amendment Bill and the bill abrogating Jammu and Kashmir’s special status to sail through.

The thrust now appears to attain a comfortable majority, if not single-party majority, and push the Congress further to a corner.