According to BJP's video, Ambedkar refused to sign the draft of Article 370, calling it treachery against India, a claim with no documentary support 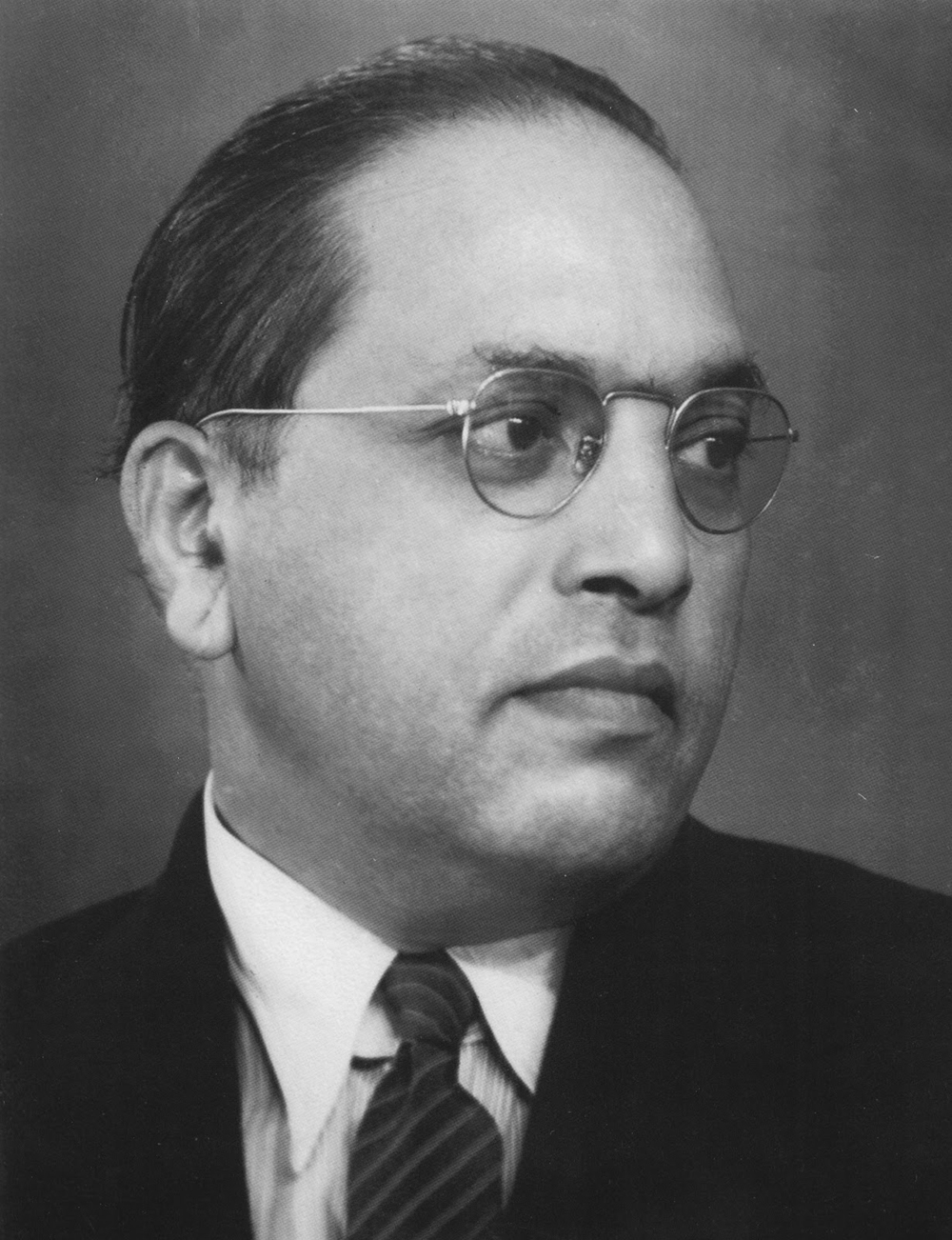 Contrary to BJP's stand, Ambedkar advocated for partition of Kashmir and at another time for a plebiscite in the region.
Wikipedia
The Telegraph   |   New Delhi   |   Published 06.09.19, 05:04 AM

A quote on Article 370 that the BJP has attributed to Dalit icon B.R. Ambedkar in one of its propaganda videos has turned out to be misleading.

The video, made for a mass connect drive on Article 370, says that Ambedkar refused to make the draft to allow special powers to Jammu and Kashmir, saying: 'Aisa prastav Bharat ke saath vishwasghaath hoga, jisey main katayi swikaar nahin karoonga (this suggestion will be a betrayal to India, I will never agree to this).'

A similar quote has surfaced earlier in column by Vice-President M. Venkaiah Naidu in The Hindu in August. Then too, it was called out by the news website The Wire.

Naidu wrote: “In the book, ‘Dr. B.R. Ambedkar Framing of Indian Constitution’, by Dr. S.N. Busi, Dr. Ambedkar was cited as saying: ‘Mr. Abdullah, you want that India should defend Kashmir. You wish India should protect your borders, she should build roads in your area, she should supply you food grains, and Kashmir should get equal status as India, but you don’t want India and any citizen of India to have any rights in Kashmir and Government of India should have only limited powers. To give consent to this proposal would be a treacherous thing against the interests of India, and I, as the Law Minister of India, will never do. I cannot betray the interests of my country’.”

This quote has never directly been linked to Ambedkar and goes against his well-documented views o Article 370. The quote was tracked down by The Wire to the RSS mouthpiece Organiser.

A look at archival documents of Ambedkar that are in the public domain shows that the architect of India's Constitution had suggested zonal plebiscite for the Muslim-majority part of Jammu and Kashmir. He had also suggested that in Parliament in 1950 that no changes were required in the article. Both the ideas are the opposite to what the BJP has always wanted.

In Parliament in 1950, Ambedkar said: “As the House will see, there is a special provision with regard to Kashmir and that provision differs in one important respect and that is that the Kashmir representatives will not be elected by the people. Now, the reason for making an exception in regard to Kashmir is this, namely, that Kashmir is a part of India in a very attenuated manner, so to say. The Article relating to Kashmir says that only Article 1 applies, that is to say, Kashmir is part of the territories of India. The application of the other provisions of the Constitution, that Article says, will depend upon the President, who may in consultation with the Government of Kashmir apply the rest of the Articles with such modifications and alterations as he may determine.'

He added: 'As the honorable House may probably know, there has been already issued an order in regard to Kashmir in which the President has modified the Article providing for the representation of States in Parliament by stating that he shall nominate the representatives of Kashmir in consultation with the Government of Kashmir. I think it was issued on the 26th January. That being so, there is really no room for this Parliament to make any provision with regard to the representation of Kashmir in Parliament in a manner different from what has been provided in the Bill. I think that nothing more is necessary for the purpose of elucidating how the First Schedule has been brought into being.”

In the election manifesto of the Scheduled Castes Federation, a party he founded, Ambedkar advocated the partition of Jammu and Kashmir, an idea which the BJP is unlikely to find to its taste.

“On the Kashmir issue, the policy adopted by the Congress Government is not acceptable to the Scheduled Castes Federation. This policy if continued will lead to a perpetual enmity between India and Pakistan, and the possibility of war between the two countries. The Scheduled Castes Federation believes that it is essential for the good of both countries that they should be good and friendly neighbours. For this purpose, the proper policy to adopt towards Pakistan should be based upon two considerations. (1) There should be no talk about the annulment of the partition of India. Partition should be accepted as a settled fact, not to be reopened and that the two countries to continue as two separate sovereign States. (2) That, Kashmir to be partitioned – the Muslim area to go to Pakistan (subject to the wishes of the Kashmiris living in the Valley) and the non-Muslim area consisting of Jammu and Ladakh to come to India,” he wrote.

In another interview he gave in Jalandhar in 1951, Ambedkar again advised a zonal plebiscite as the ultimate solution.

Question: What is your opinion about the Kashmir problem?