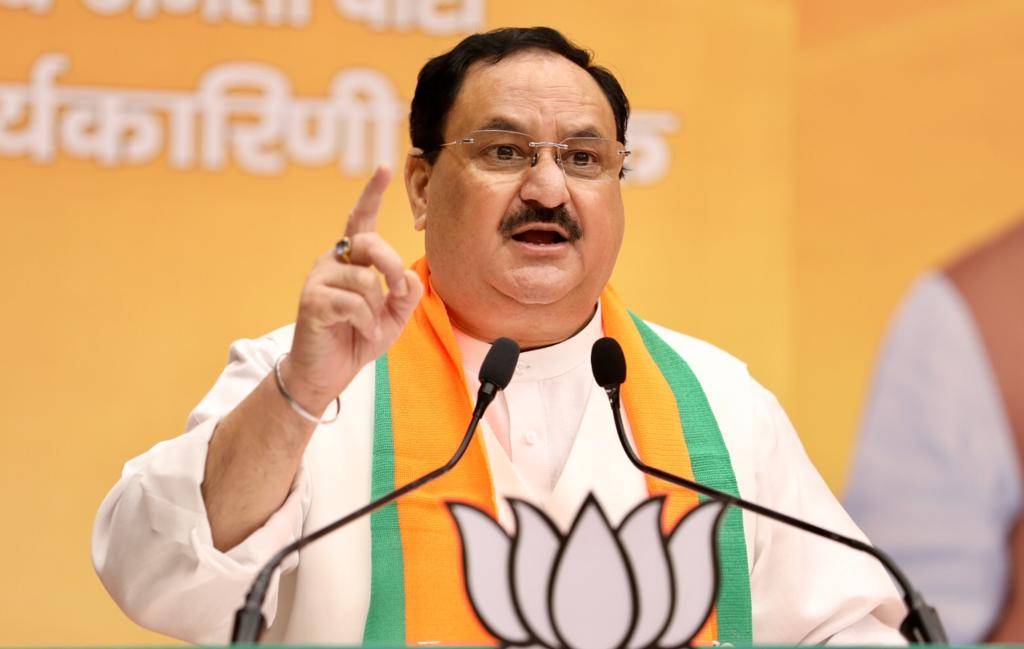 BJP president J P Nadda has formed a five-member committee of the party's women members to visit the site of alleged rape and murder of a minor girl in Nadia in West Bengal to enquire into the incident.

The girl, a class 9 student, died after she was allegedly gang-raped at a birthday party at the house of the accused on April 5.

West Bengal Chief Minister Mamata Banerjee recently triggered a row after expressing doubt about the cause of the girl's death, attributed to gang-rape by her family.

She said the minor and one of the arrested accused, the son of a local Trinamool Congress leader, were in a relationship and wondered whether she was pregnant.