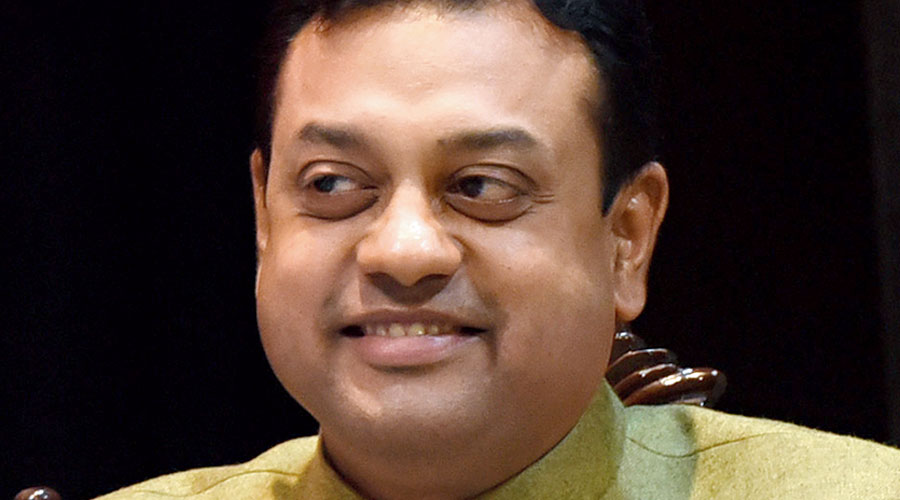 Politics over the alleged kidnapping and murder of a five-year old girl from Odisha’s Nayagarh district intensified with the BJP and Congress teams meeting the parents of the girl in their  village, Jadupur, on Saturday.

After meeting the parents, Patra said: “Everyone in their village knows who has killed Pari. They understand the ground realities. As long as minister Arun Sahoo does not resign there will be pressure on the police. The BJD should suspend Sahoo from the party.”

On the charge of doing politics over the issue, he said: “I am not doing politics. I am here to meet the family as a citizen of Odisha seeking justice for Pari. All should be united to give justice to Pari. Our fight will continue till justice is given to the family and the accused involved in the heinous crime are punished. Even after five months of her death no arrests have been made. It’s because of political pressure only.”

Patra also held a meeting at Nayagarh with the local BJP leadership and discussed how best to ensure justice to the parents of the deceased. The Nayagarh Assembly constituency is a part of the Puri Lok Sabha constituency from where Patra had contested the last general elections in 2019.

Patra had already met the National Commission for Protection of Child Rights (NCPCR) and briefed it about the issue. The NCPCR has summoned both the Nayagarh SP and Collector on the issue.
Minister Sahoo who hails from Nayagarh, has been accused of shielding the person involved in the crime. The perpetrator of the crime is known to be a supporter of Sahoo.

After meeting Pari’s parents, senior Congress leader and in charge of Odisha Congress, A. Chella Kumar said, “Our intention is very clear. We have demanded a court monitored SIT probe. Whoever the culprit should be brought within the ambit of law and punished. Its not the only case of a girl missing. More than 5,288 minor girls have gone missing in the country in the last four year. We don’t prefer a CBI probe. We have seen what the CBI has done in the case of the death of a girl in Rayagada.”

However, BJD’s spokesperson Lelin Kumar Mohanty said, “No political party should indulge in politics over Pari’s death case. SIT is doing its job”

In another development, the Special Investigation Team constituted by the Odisha government to probe Pari’s murder detained the prime accused Babuli Nayak in the case for interrogation and also raided his three-storeyed house. “The State government and DG have assigned me the duty. I know my responsibilities. The SIT was constituted only four days back. Give me two weeks time to crack the case. Please wait,” said SIT chief Arun Bothra.