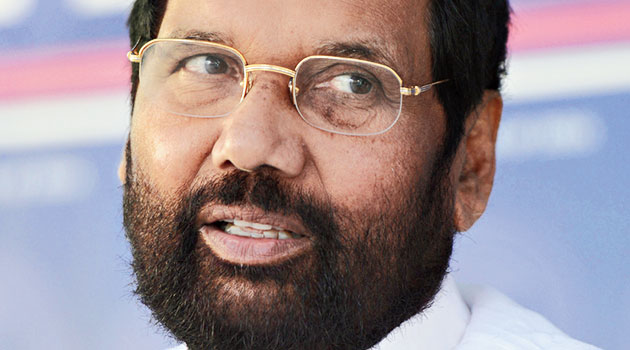 Union minister Ram Vilas Paswan on Friday announced he had been hospitalised and that he would firmly stand by any decision taken by his son Chirag Paswan, who now heads the Lok Janshakti Party.

The announcement through a series of tweets comes in the backdrop of the political hardball being played by LJP in the run-up to the Bihar polls.

LJP, a constituent of the National Democratic Alliance, has been launching attacks against Bihar chief minister Nitish Kumar and has threatened to field candidates against JDU.

Paswan said he had been feeling unwell for sometime now and had been hospitalised on the insistence of his son, not disclosing the nature of his illness.

“I’m confident that with his youthful thinking, Chirag will take the party and Bihar to new heights,” Paswan said. “I firmly stand with any decision taken by Chirag,” he added without directly referring to the Bihar polls and the alliance troubles.

Although the veteran Dalit leader has already passed on the baton to his son by making him the LJP president, the tweets were meant to project Chirag as the new leader of the party and also bargain in the process, party insiders said.

The LJP recently authorised Chirag to take a decision over the number of seats the party would contest and take a call over quitting the NDA in Bihar and going it alone if its demands were not meant.

The LJP has six MPs from Bihar and based on that the party wants to contest at least 36 seats but believes JDU boss Nitish Kumar is not ready to give them those many seats, party insiders said.

“Nitish Kumar is trying to squeeze us. If we don’t get respectable seats to contest, then we will go it alone and teach a lesson on Nitishji,” one LJP leader said. 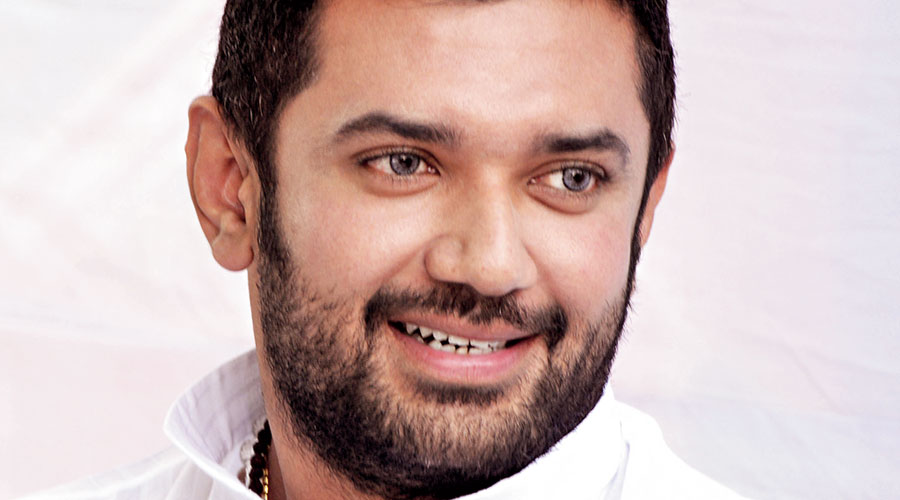 The LJP currently has just two MLAs in Bihar and is not part of the Nitish-led NDA government.

The tweets by the senior Paswan, party leaders said, were also meant to gain the sympathy of the Bihar voters to establish his son. Paswan’s tweets underlined what a good son Chirag was and how he was taking care of his ageing and ill father.

Paswan said his health had started deteriorating during the corona crisis, but he continued to discharge his responsibilities as the food minister.

“When Chirag sensed my deteriorating health, I went to the hospital on his insistence and started treatment,” he said.

Paswan is said to be under treatment for cardiac-related issues.

“I’m happy that my son Chirag is with me at this time and taking good care. Along with me, he is also ably discharging his responsibilities towards the party,” Paswan added.

The LJP led by Chirag, many believe, enjoys the silent backing of the BJP.

The BJP, so far, has not spoken anything over attacks by Chirag targeting CM Nitish. If the LJP indeed decides to go it alone and fields candidates in constituencies targeting the JD(U), it would benefit the BJP.