Many have ‘heard’ of job denials to Bengali workers, but no specifics 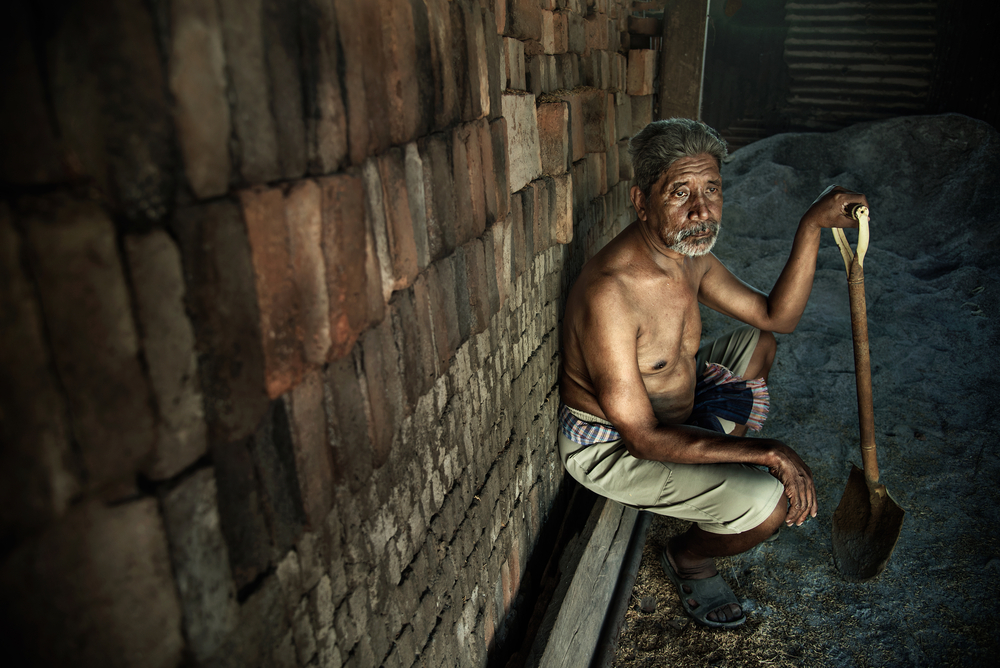 There’s talk in the air about Bengali workers and housemaids being sacked or denied jobs on suspicion of being Bangladeshis, although The Telegraph could not confirm a single instance.
Shutterstock
K.M. Rakesh   |   Bangalore   |   Published 06.11.19, 08:57 PM

A sense of panic, fuelled by what appear rumours, seems to have gripped many Bengali guards and domestic workers in Bangalore since the police detained 60 suspected Bangladeshi labourers in October and cautioned people against hiring illegal immigrants.

There’s talk in the air about Bengali workers and housemaids being sacked or denied jobs on suspicion of being Bangladeshis, although The Telegraph could not confirm a single instance.

The panic appears to owe partly to the repeated warnings by BJP leaders about the National Register of Citizens update, which has left 19 lakh people stateless in Assam, being extended to Karnataka. Fear of the exercise being repeated in Bengal has, despite the state government’s assurances, already prompted a slew of suicides in the eastern state.

Several heads of residents’ associations said they had no intention of banning the hiring of Bengalis, and police officers clarified they had not issued any such advisories.

The president of a large condominium in Sarjapur on the city’s southeastern suburbs said his maid and some other domestic workers had stopped coming to work.

“Quite a few people (workers) have left from my apartment complex. Our maid, who is from some eastern part of Bengal, stopped coming three days ago after telling us things were getting difficult for Bengali-speaking workers,” said the banking professional from Bengal, who declined to be named.

“From what she said, people from her community seem to fear that something very bad would happen to them. We have no idea about the source of this panic, and don’t know about anyone from Bengal who has been sacked or denied a job.”

This newspaper received similar accounts from a wide spectrum of people in the city, where an estimated 20,000 Bengali maids and cooks work.

Avinash, a Bihar native employed as a security guard at an apartment complex in Hoodi on the eastern suburbs, was unsure if anyone had been denied a job because of their ethnicity but admitted he had “heard” about it.

“I have heard about jobs being denied to Bengalis. My Bengali friends in other areas fear losing their jobs,” Avinash, who refused to give his second name, said.

At least half-a-dozen other people from various professions too admitted they had “heard” about Bengalis being shunned as prospective security guards or housekeepers, but none could pinpoint an incident.

Bangalore had witnessed the power of rumours seven years ago when tens of thousands of students and migrant workers and professionals from the Northeast fled the city after WhatsApp messages from unknown sources threatened the community. Unconfirmed reports later blamed some groups that resented the northeastern people taking up local jobs.

Illegal immigrants, including African students staying on after their visas expired, have been a touchy subject in Bangalore, where a detention centre was built a few years ago.

Kavitha. who runs a manpower agency that supplies security guards and housekeeping staff, too had “heard” the latest stories.

“None of our clients have specified they don’t need Bengalis. But I did hear that some people are scared of hiring Bengali-speaking workers after the crackdown on illegal Bangladeshis,” she said.

“Although most of our recruits have Aadhaar cards and Voter ID, we get their antecedents verified with the police.”

The president of the residents’ welfare association at an apartment complex near the old airport confirmed “some exchanges in our apartment’s WhatsApp group about sacking our Bengali workers”.

“We immediately told them to follow our guidelines, which suggest that residents could apply for police verification of their workers,” the person, who refused to be identified, said.

Most of the migrant workers take up jobs on the outskirts since accommodation is prohibitively expensive within the city limits.

Prosenjit Mondal, a native of Murshidabad, who works as a security guard at the posh Prestige Shantiniketan apartment enclave in Hoodi, said that unemployed people from his state were leaving.

“I was told that some Bengalis are leaving since they are not finding jobs,” Mondal told this newspaper.

But he had no concrete information. “We have no issues in my building where lots of Bengalis work as security guards and maids,” he added with a smile of assurance.

At least five other security guards, all from northern and eastern states, claimed no knowledge of any such crisis.

“Why should anyone be denied a job? We are all here to feed our families,” reasoned Madhav from Odisha.

M.N. Anuchet, deputy commissioner of police for Whitefield zone, denied having issued any instructions to apartments on hiring migrant workers.

“We don’t get into the business of hiring and firing. We had suggested that residents could get police verification certificates for their workers,” Anuchet said.

He said that after the police got wind of the talk about Bengalis being denied jobs, they had spoken to several residents’ associations.

“We have communicated to them that there is nothing to worry about and that verification was only a safeguard in hiring workers,” the officer said.

The Bangalore Apartments’ Federation -– a conglomerate of more than 500 apartment complexes –has advised residents’ welfare groups against denying jobs to anyone.

“We have told our members that we must not take the law into our own hands. It is for the police to deal with illegal immigrants. That kind of premise should not be used in the hiring policy,” its president Nagaraj Rao said, adding that he was aware of the job-denial rumours.