Ayodhya verdict ‘a blow’ to rule of law 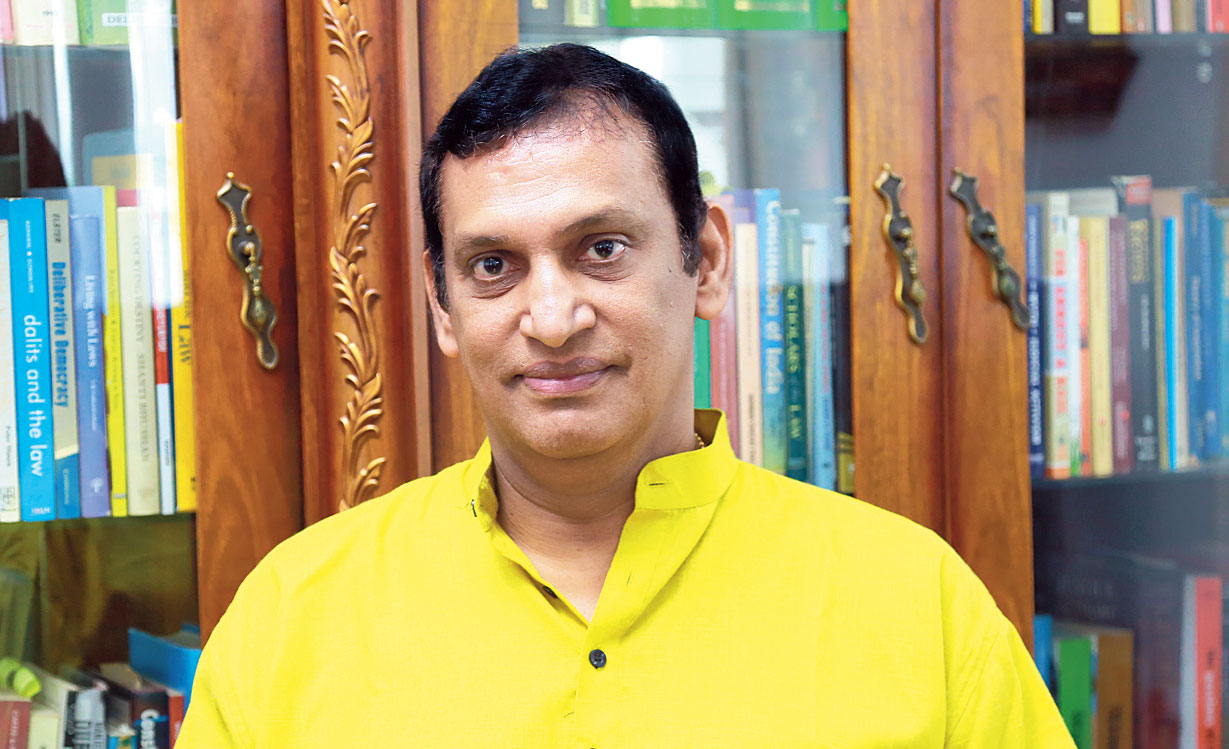 The conciliatory approach seen in the Supreme Court judgment in the Ayodhya case reflects the transformation of the country into a majoritarian far-Right polity and hence does not do justice to the tenets of the Constitution, senior Supreme Court lawyer Kaleeswaram Raj said on Sunday.

“We have grown into a majoritarian far-Right polity which does not agree with the constitutional ideology. Therefore, the present judgment has come as a big blow to the constitutional principles, including the rule of law and secularism,” Raj told The Telegraph.

Raj said at the outset that the word of the highest court of the land was final and everyone must accept it and no one should do anything to disturb peace. But, he added, this judgment had dealt with such an important issue that it would continue to be discussed for a long time.

Hailing from Kerala and based in New Delhi, Raj has appeared in the Supreme Court in several landmark cases, including one in which adultery was decriminalised and another in which the top court awarded compensation to endosulfan victims in Kerala.

“The basic irony of the Ayodhya judgment is that it tries to honour the actions which the court found illegal and unlawful,” Raj said, referring to how the five-judge bench unequivocally indicted the Babri Masjid demolition and yet awarded the land to build a temple.

“Mob violence or any kind of hooliganism should not be permitted to reap dividends as the rule of law is a basic feature of any working democracy,” Raj said.

“The biggest damage is to the concept of rule of law. That way, the judgment is in essence antithetical to the idea of constitutionalism.”

He said people would ask how a verdict that had established a breach of law went on to reward the perpetrators and not the victims.

“The court, which established a breach of law in the demolition of the Babri Masjid, has now come up with a solution to build a temple at the spot. This contradiction will be discussed in times to come,” Raj said.

He found the Ayodhya verdict contrary to the landmark 1994 verdict in the S.R. Bommai case that dealt with the summary dismissal of the former Karnataka chief minister’s Janata Party government in 1989.

While the Bommai case is usually viewed only from the prism of the misuse or use of Article 356, the case included the dismissals of six governments. Three of them —in Rajasthan, Himachal Pradesh and Madhya Pradesh — were dismissed in the wake of the Babri Masjid demolition.

“The Supreme Court had in the Bommai case said the dissolution of the BJP governments in Rajasthan, Himachal Pradesh and Madhya Pradesh was justifiable due to their active support to the kar sevaks who brought down the Babri Masjid,” recalled Raj.

“In that judgment, the nine-member bench had clearly said that secularism was the basic feature of the Constitution. The Ayodhya verdict has turned the Bommai verdict upside down. The spirit of secularism has been subject to extreme damage in this (Ayodhya) judgment.”

In response to a question, Raj said society at large would discuss the judgment in the political context of the time.

“The Ayodhya verdict will of course be read in the political context alone. Once you read the judgment in the present context, you will know the Supreme Court has failed to uphold liberty,” he said.

“This would mean that the lesson emanating from all this is that the present Supreme Court is part of an illiberal state. This is a dangerous trend for democracy.”

Since the Indian Supreme Court is the “most powerful” court in the world, he said questions would be asked over the Ayodhya verdict.

“In such a situation, if the court is not able to review the executive actions purely based on the principles of the Constitution, then there is every risk of the distinction between the judiciary and the executive getting blurred,” he said.

On how the verdict has led to anxiety in sections of society, Raj said: “Yes, there is sufficient reason to be anxious and afraid. The problem is that the judiciary, in every practical sense, is part of the state.”