Bench says according to precedents, a terror act is one that is done with a view to disturb the even tempo in the society 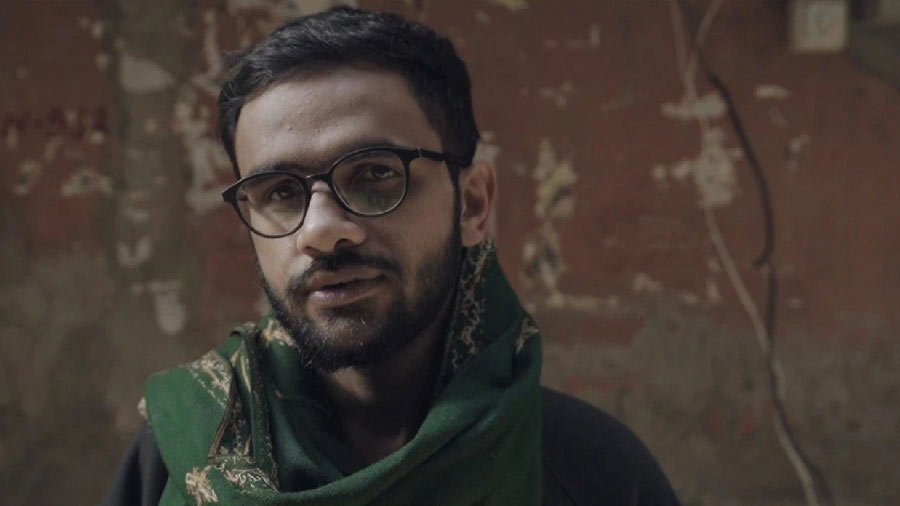 The attack on police personnel by women protesters during the 2020 northeast Delhi riots is the "epitome of a pre-meditated plan", which would be covered by the definition of a "terrorist act" under the UAPA, the Delhi High Court held on Tuesday while dismissing former JNU student Umar Khalid's bail plea.

The court said the weapons used, the manner of the attack, the destruction caused and the resultant deaths indicate that it was pre-planned. It said acts that threaten the unity and integrity of India, cause friction in communal harmony and create terror in any section of the people by disturbing the social fabric would also be considered as terror acts.

"The protest planned was not a typical agitation, normal in the political culture or democracy, but one that was far more destructive and injurious and geared towards extremely grave consequences. Thus, as per the pre-meditated plan, there was an intentional blocking of roads to cause inconvenience and disruption of the essential services to the life of the community residing in northeast Delhi, creating thereby panic and an alarming sense of insecurity.

"The attack on police personnel by women protesters in front, only to be followed by other ordinary people, and engulfing the area into a riot is the epitome of such a pre-meditated plan and as such the same would prima facie be covered by the definition of a terrorist act," a bench of justices Siddharth Mridul and Rajnish Bhatnagar said in its 52-page verdict.

The bench said according to precedents, a terror act is one that is done with a view to disturb the even tempo in the society and create a sense of fear in the minds of a section of people.

The court said Khalid's argument was that although there was a sense of insecurity instilled in the public by his speeches, he had nothing to do with it. The former Jawaharlal Nehru University (JNU) student also referred to the chargesheet to argue that there was no statement of any witness that could be termed as inculpatory against him.

"However, this court has to see whether the perpetrators individually, or in connection with each other, are responsible for it. As already mentioned above, different roles were ascribed to different people (accused) in carrying out the said conspiracy. Different protected witnesses have stated the role of the appellant (Khalid) and other accused persons and about the open discussion on violence, riots, finance and weapons," it said.

The bench said under the Unlawful Activities (Prevention) Act (UAPA), it is not just the intent to threaten the unity and integrity of the country but the likelihood to threaten it, not just the intent to strike terror but the likelihood to strike terror, not just the use of firearms but the use of any means of whatsoever nature, not just causing but likely to cause not just death but injuries to any person or persons or loss or damage or destruction of property that constitutes a terror act within the meaning of section 15.

The court added that even acts preparatory to the commission of terrorist acts are punishable under section 18 of the Act.

According to section 43D(5) of the Act, "No person accused of an offence punishable under chapters IV and VI of this Act shall, if in custody, be released on bail or on his own bond unless the public prosecutor has been given an opportunity of being heard on the application for such release."

Khalid, Sharjeel Imam, and several others have been booked under the UAPA and provisions of the Indian Penal Code (IPC) for allegedly being the "masterminds" of the February 2020 riots, which left 53 people dead and more than 700 injured.

The violence had erupted during protests against the Citizenship (Amendment) Act (CAA) and the National Register of Citizens (NRC).