The CPM leader had sent a letter to Justice Bobde, asking him to withdraw the comments 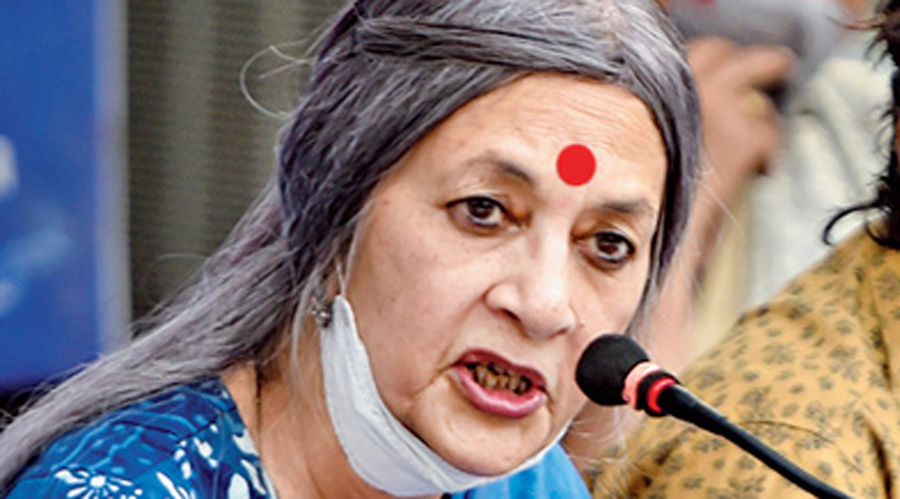 CPM leader Brinda Karat on Friday asserted that even oral observations by judges have their “own impact on society”, skewering the Bar Council of India for springing to the defence of the Chief Justice of India after she questioned his comments in two cases of alleged assaults on women.

Chief Justice of India S.A. Bobde had asked a man accused of raping a woman  whether he was willing to marry her. In another case, he had wondered whether sexual brutality by a husband on his wife can be termed rape.

The Bar Council of India had cautioned against criticism of such statements and adopted a resolution saying  such oral observations had no legal sanctity.

In a rejoinder, Karat said: “Nowhere does the resolution contradict the reports. In other words, there is no dispute that such comments were indeed made.”

Karat said: “Whether or not the comments form part of the judgment is immaterial. The fact that such comments were made and reported has their own impact on society at large.”

Karat said such comments made by higher authorities have a most damaging impact on victims of crimes and, in this case, they tend to dilute the enormity of a crime against a minor.

“Comments may not have legal sanctity but certainly provide legitimacy to retrograde social approaches, which I have mentioned in my letter. In fact the Bar Council, if indeed it wanted to react, should have upheld the best judicial practices and standards and taken up the negative impact of such comments with the court concerned,” she said.

Karat had sent a letter to Justice Bobde, asking him to withdraw the comments.

Karat ridiculed the Bar Council of India, the regulatory body for legal education and lawyers, for passing the resolution that said there was a  “written agreement” between the parents of the alleged rapist and the minor girl.

“It is indeed distressing that the Bar Council resolution does not at all show any sensitivity whatsoever to the minor victim. It requires examination why a council of such senior lawyers should not see the necessity of judicial processes, more so in cases of rape of a minor, to put the interests of the victim, not the perpetrator, at the centre of the process for justice.”

Karat pointed out that the Aurangabad bench of Bombay High Court had rejected the bail granted by the lower court.

“He would have been arrested but for his appeal. However, the Supreme Court has given him protection for a month to apply for ‘regular’ bail. The Bar Council resolution says this ‘should be appreciated’. I strongly believe giving time of one month constitutes protection against immediate arrest.”

The council “does not have the right to damn an opinion on this as being ‘motivated’,” Karat said while referring to the criticism made by council against her for writing to the CJI on the issue.

Karat also took exception to the council resolution for making certain comments against a woman who had accused her husband of subjecting her to brutal sexual attacks.

“You have attacked her reputation. I think this is objectionable. The issue here is not the merits of a specific case. The issue is the comments made by the court which were of a general nature, regarding the relations between a husband and wife or those in a live-in relationship. Here again, it is not disputed by the council that the comments made were ‘however brutal the husband is... the man cannot be accused of rape’.

“In other words, it is a general comment about husbands, which has the most grave implications for cases of domestic violence, including marital rape. Rape is a coercive act of sexual intercourse without the woman’s consent.

“It is true that there is no law against marital rape at present in India. The petition is pending before the courts. However, for the apex court to make comments such as ‘however brutal the husband is’ gives licence to brutality,” Karat added.