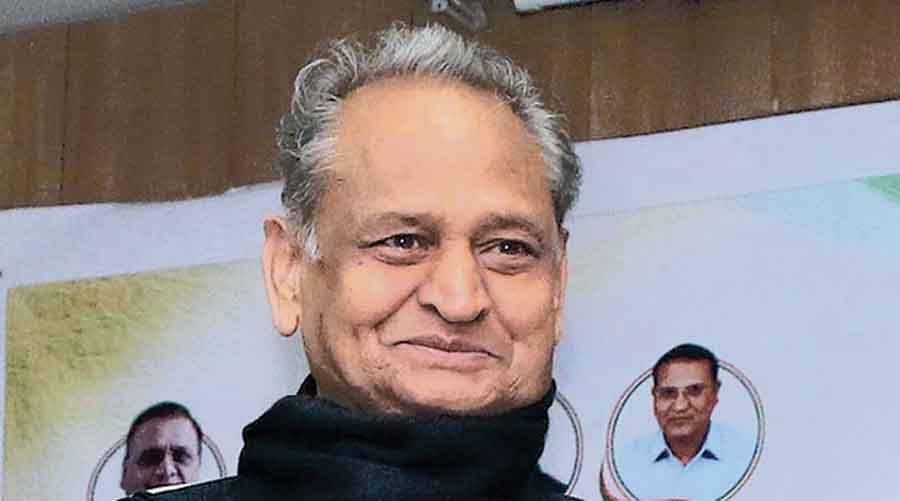 Rajasthan Chief Minister Ashok Gehlot on Monday opposed the Sabarmati Ashram redevelopment project, saying the Gujarat government's decision to construct a museum by "demolishing" the ashram is shocking and uncalled for.

Sabarmati Ashram in Ahmedabad is associated with Mahatma Gandhi, who had spent 13 years of his life at the facility from 1917 to 1930.

The Gujarat government has proposed to redevelop Sabarmati Ashram under the Rs 1,200 crore Gandhi Ashram Memorial and Precinct Development Project'.

Gehlot said people visit the holy site to see how Mahatma Gandhi lived a simple life and yet orchestrated an enormous freedom movement by taking along every section of society.

"The decision of the Gujarat government to make a museum by demolishing Sabarmati Ashram is shocking and uncalled for," Gehlot said in a statement shared on Twitter in which he urged Prime Minister Narendra Modi to reconsider the project.

Gehlot said the ashram is known for its harmony and ideas of fraternity and people from within the country and abroad don't wish to see any world class buildings over there.

"Visitors admire the simplicity and the ideals of the place - that's why it is called an ashram - not a place to be called a museum," he said.

The chief minister further said, "Destroying the sanity and dignity of the ashram is a disrespect to the father of the nation. It seems that the decision is driven by a political motive to change everything that is related to Gandhi ji."

Gehlot said the future generations will not forgive those who try to destroy the country's rich heritage, culture, and traditions.