The study is based on an analysis of 114,716 tweets mentioning 95 Indian women politicians 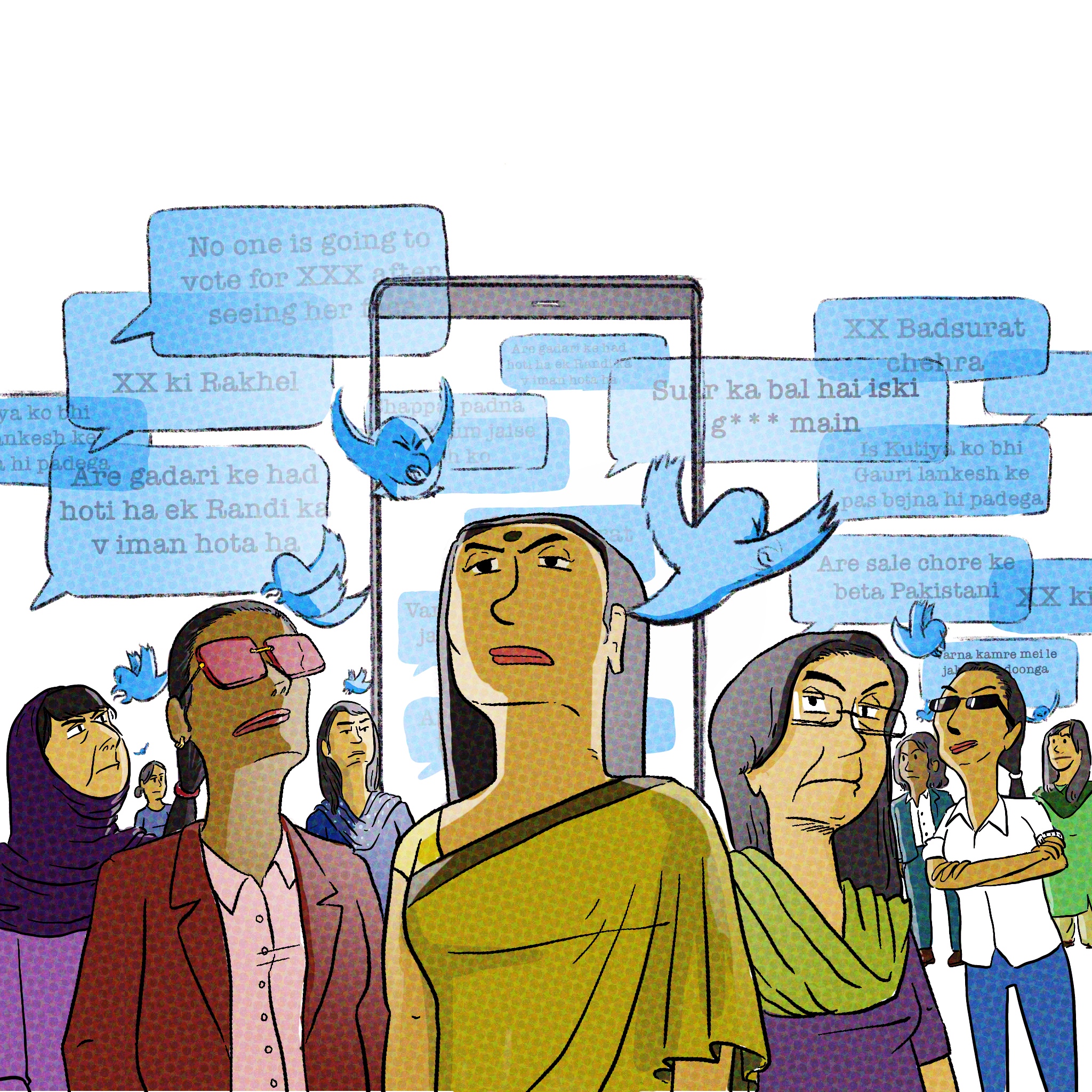 One of the key findings of the study was that women politicians belonging to political “parties other than Bharatiya Janata Party” experienced more abuse on Twitter.

In comparison with a similar study conducted by Amnesty in 2018, the report concluded that women politicians in India face substantially higher online abuse than their UK or USA counterparts.

Incidentally, journalist Swati Chaturvedi’s 2016 book I am a Troll, published by Juggernaut Books, deals extensively with the troll phenomenon in India, especially women. Chaturvedi herself was subjected to systematic abuse and slander, beginning with an anonymous and now infamous Twitter handle @lutyensinsider. The user in question launched a vicious six-month ling campaign alleging Chaturvedi was sexually involved with a politician. She then faced large spread abuse stemming from this slander campaign.

In response to the study, Twitter India told Amnesty that, “It has made strides in creating a healthier service and continues to further invest in proactive technology to positively and directly impact people’s experience on the service.”

We have sought a response separately from Twitter India on the report, and will update this story if and when we receive correspondence.

Women in India have long been telling you that you are TOXIC. Now we have verified it for you.

It’s times up for online abuse. Our latest findings are out now: https://t.co/peiV0ZUe9f#TrollingVerified pic.twitter.com/lHBQstDq2f

Whenever I tweet my views on any of the Twitter threads, ppl leave all the "intelligent" discussions aside n jump to call me names based on my Muslim identity.
Not surprised that the trend has been same with women politicians as elucidated by this revealing report by @AIIndia https://t.co/88XUFg112G

The study is based on an analysis of 114,716 tweets which mentioned 95 women politicians in India over a three-month period, from March to May 2019 – beginning with the start of election campaigns till the declaration of results.

It took over 1,900 digital volunteers across 82 countries – of which 1,095 were from India – to decode the tweets recorded on Amnesty’s microsite, Troll Patrol India.

The study also found that women who are from religious and ethnic minorities – transwomen, queer women, Muslim women, and Dalit women – were especially targeted. “Muslim women politicians received 94.1% more ethnic or religious slurs than women from other religions. Women politicians who are Scheduled Castes, Scheduled Tribes and Other Backwards Classes received 59% more caste-based abuse compared to women from General castes.”

A study conducted by Amnesty International has revealed that women politicians faced a shocking scale of abuse during the Indian General Elections 2019.