An alligator gar has been caught in Pavana dam, and officials are worried there might be more 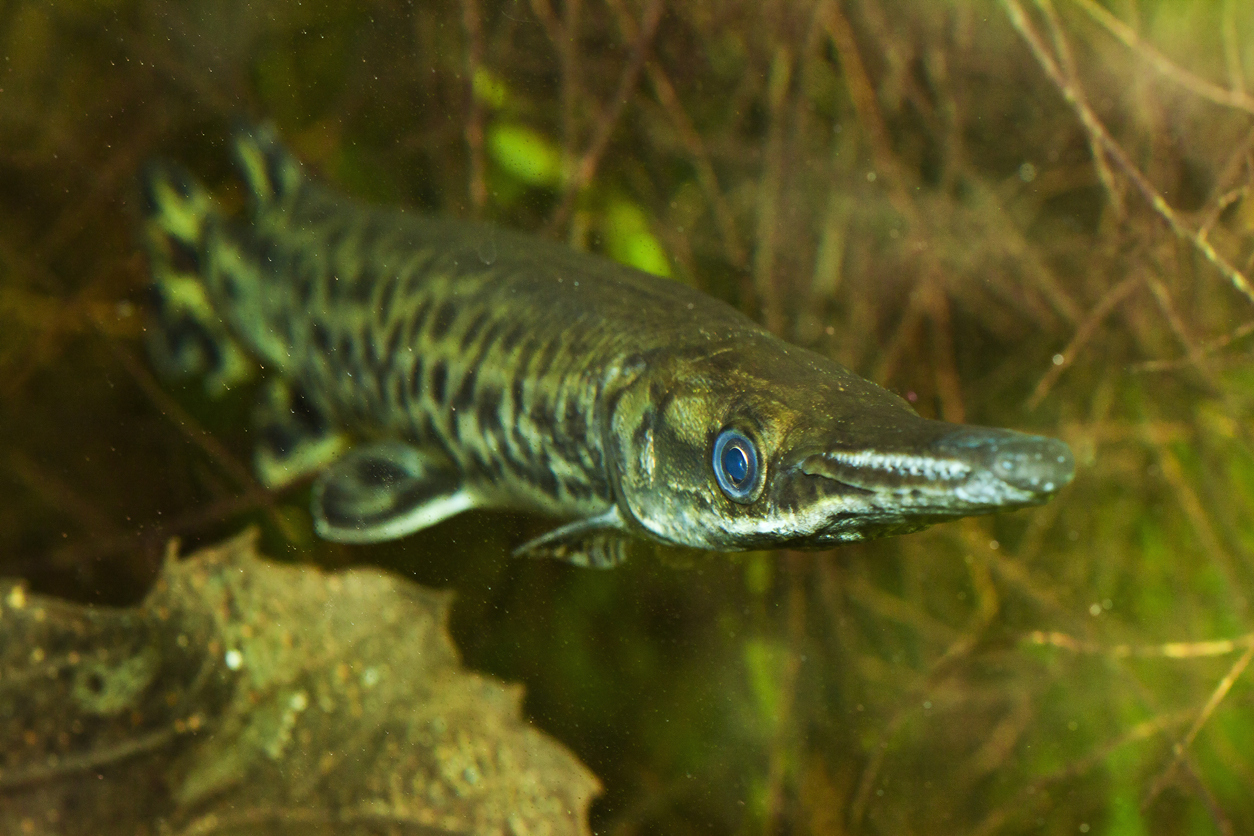 A dead carnivorous fish native to North America has been caught in Pavana Dam near Pune, and has put the state fisheries department on alert mode as its presence could adversely affect the bio-diversity of the water body.

Officials identified the fish as 'alligator gar', so called because of its resemblance to the American alligator, particularly the broad snout and long, sharp teeth. It is about 17 cm in length and weighs 2.5 kg.

'Upon being alerted about the catch last week by local fishermen, we took the view of fish experts who confirmed that it was the alligator gar. It is carnivorous and kills other fish in the water body it inhabits,' said A.M. Gadwal, a section engineer at Pavana Dam.

'The experts told us that it is an exotic fish found exclusively in North America,' Gadwal added.

Fisheries development officer Janak Bhosale confirmed the find and said the 'alligator gar' can adversely affect the bio-diversity of the water body as it tends to kill other fish for survival.

He said fishermen have been apprised of the issue and have been told to alert the fisheries department if they come across these fish again.

Speaking on how the exotic fish might have found its way into Pavana Dam, Bhosale said, 'It is possible someone may have brought this fish to keep in an aquarium. He may have later released it into Pavana Dam.'

The fish, according to experts, can adapt to water bodies with different levels of salinity and is an ambush predator using stealth and strategy rather than speed to kill other fish.