Under internship arrangements, Mitsubishi Group will accept meritorious students, who have achieved a certain level of proficiency in the language, as interns 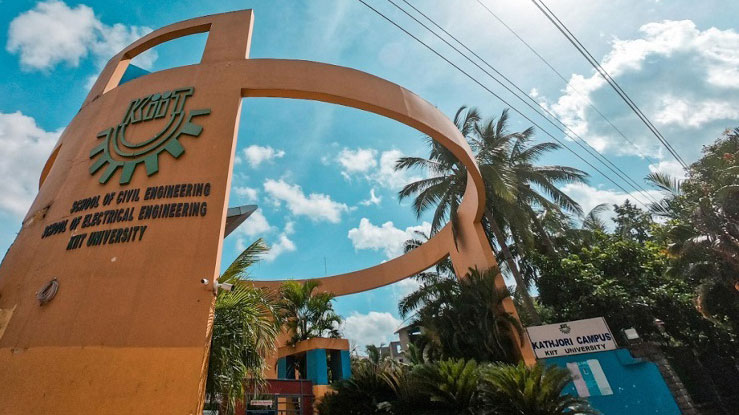 Ambassador of Japan to India, Satoshi Suzuki, on Thursday inaugurated a centre for Japanese language, Centre of Excellence, Internship and the Mitsubishi Corporate Social Responsibility (CSR) Programme for Sports at the Kalinga Institute of Industrial Technology here.

This will be a one-of-its-kind facility in Odisha, officials said.

The Japanese language centre will promote understanding and appreciation of Japanese language and culture, particularly among students, and contribute to further strengthen people-to-people ties between the two countries, KIIT officials said.

Under the internship arrangements, Mitsubishi Group, a 150-year-old multinational company, will accept meritorious KIIT students, who have achieved a certain level of proficiency in Japanese language, as interns. The Mitsubishi Group will also extend support to KISS (Kalinga Institute of Social Sciences) students as part of its CSR activities.

“The initiative of the embassy of Japan, Mitsubishi Group of Companies, KIIT and KISS will provide a new impetus to the people-to-people exchanges between Japan and India, as the two countries are set to celebrate the start of the 70th anniversary of the establishment of diplomatic relations,” said Achyuta Samanta, founder, KIIT and KISS.