This evening each faction held meetings with MLAs supporting them, sources said 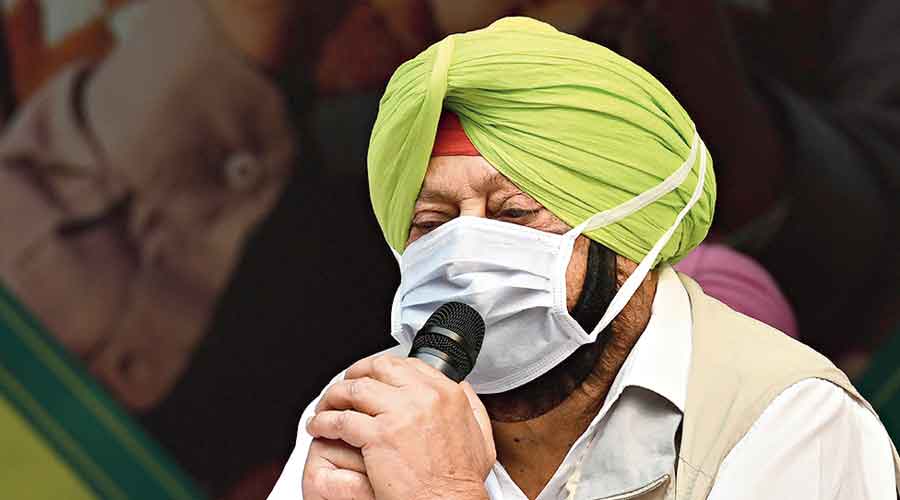 According to a NDTV report, the differences between the warring factions in Punjab Congress escalated after the Central leadership's new peace formula that involves the elevation of Navjot Sidhu to the post of the party's state unit chief.

Sources in Punjab said Chief Minister Amarinder Singh is not on board with the idea.

This evening each faction held meetings with MLAs supporting them, sources said.

Sidhu, on the other hand, held a meeting with six MLAs including two cabinet ministers from the anti-Amarinder Singh camp.

Sidhu is yet to be officially announced as the state Congress chief.

Earlier on Thursday, sources said according to the Central leadership's peace formula, Sidhu will replace Sunil Jakkar. Two other leaders - one from the Dalit community and the other a Hindu face - are likely to be named Working Presidents.