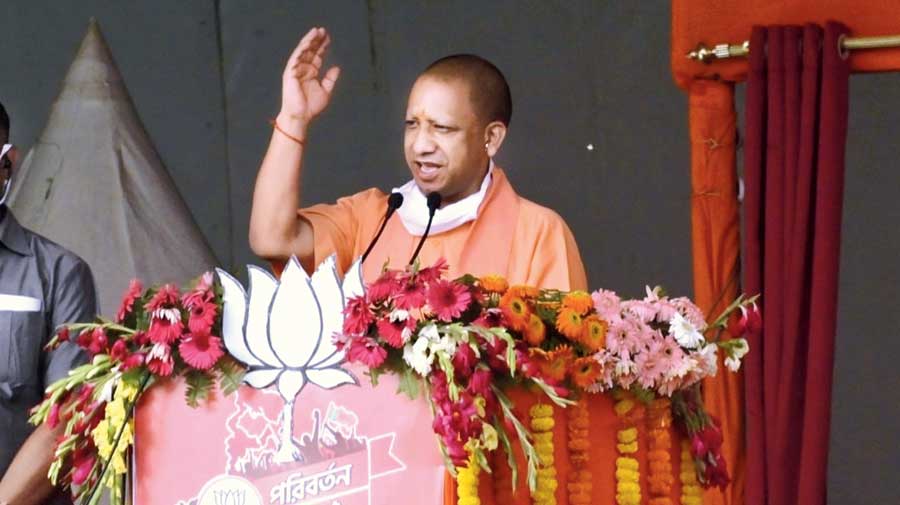 Justice Ajay Bhanot asked the state government to file a counter affidavit within a period of four weeks and fixed October 6 as the next date of hearing.
File picture
Our Bureau, PTI   |   Allahabad   |   Published 01.09.21, 04:00 PM

The Allahabad High Court has sought details from the Uttar Pradesh government on funding of religious institutions like madrasas recognised and aided by it, and asked whether the policy to provide financial aid to such institutions is consistent with the secular scheme of the Constitution.

Hearing a writ petition filed by Madrasa Anjuman Islamia Faizul Uloom and another, Justice Ajay Bhanot asked the state government to file a counter affidavit within a period of four weeks and fixed October 6 as the next date of hearing.

The bench asked the state government to bring in the record the syllabi/courses, conditions and standards of recognition including the requirement for playgrounds at the madrasas and all other religious institutions which are recognised or aided by the state government.

The court also asked whether madrasas so recognised and aided also admit girl students.The state government shall also indicate in its affidavit the details of various other boards of education with institutions imparting theological education of other religious sects.

The court directed the state to reply that whether the policy of the state government to provide financial aid to institutions imparting religious education is consistent with the scheme of the Constitution particularly in light of the word secular in the Preamble to the Constitution.

The court asked whether other religious minorities are also provided government aid for running theological schools and whether there is a prohibition against women from applying as students in religious schools and if so whether such bar is an act of discrimination prohibited by the Constitution.

In its plea, the madrasa recognized by the Madrasa Board, sought the creation of additional posts of teachers in view of the increasing number of students.

The court passed these directives on August 19.