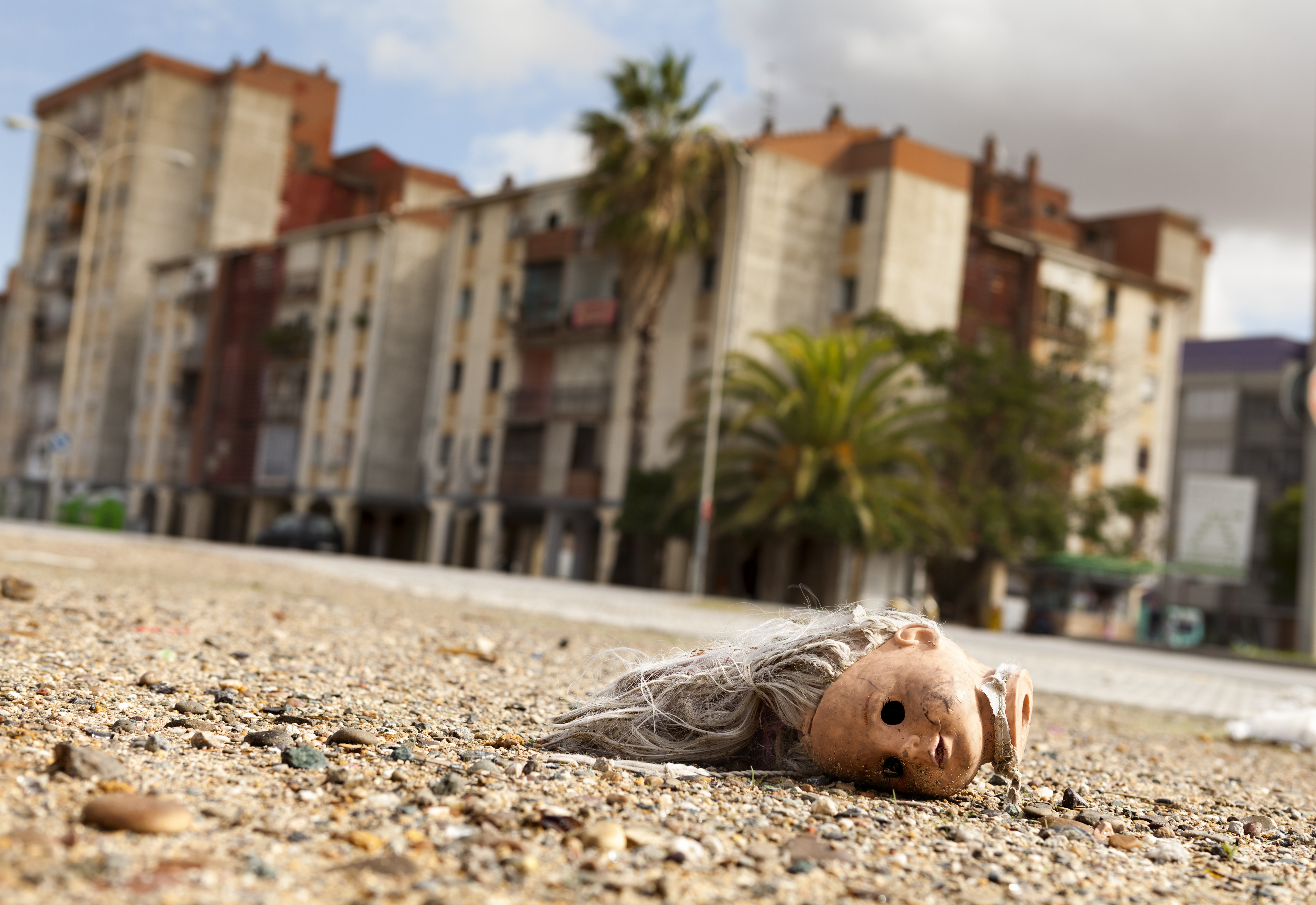 The police are trying to build a water-tight case against the accused so that it stands all legal scrutiny and speedy justice is delivered through a fast-track court
(Shutterstock)
PTI   |   Aligarh   |   Published 08.06.19, 01:06 PM

Police on Saturday arrested two more people for the murdering a toddler in Aligarh and confirmed that one of the men booked earlier for the crime is an alleged sex offender who has targeted children in recent years.

The wife and brother of Zahid, one of the two main accused, were picked up this morning by a special investigation team formed to probe the killing of the two-and-a-half-year-old girl. “They were later arrested,” a senior police official said. The total number of people arrested in the case has gone up to four after today.

Other than the 27-year-old Zahid, police arrested Aslam, 43, on Tuesday after the child's decomposed body was found being dragged out of a garbage dump by stray dogs around 200 metres from her home. The body was found on June 2, three days after she was reported missing. The girl's father alleged that she was killed because of a loan related quarrel he had with the accused.

Prior to this case, Aslam was charged under the Protection of Children from Sexual Offences (POCSO) Act in 2014 and 2017, police said. He has also faced charges under Uttar Pradesh's Goonda Act. The second POCSO case, in Delhi's Gokulpuri, also involved the abduction of the minor. Two separate cases of POCSO are pending against him and he had gone to jail in connection with an abduction case in Delhi,  SSP Akash Kulhari said.

Kulhari said officers probing the case were looking into the phone records of all suspects.

”The police are in the process of building a water-tight case against the accused so that it stands all legal scrutiny and speedy justice is delivered through a fast-track court. We are checking phone records of all suspects to trace the crime trail,” he said.

Kulhari, who camped in the area till late Friday, warned mischief mongers that strong action would be taken if they try to spread rumours through social media.

Tension prevailed in the area after the victim's family alleged that police officers delayed in recording their complaint and in starting the investigation. Five policemen have been suspended for negligence and Kulhari on Friday assured the local people that justice would be done in the case.

The SSP reiterated that the post-mortem examination by a panel of three doctors found “no evidence of sexual assault” but the police were taking no chances and forensic experts were examining vaginal swabs for any further evidence.

ADG (law and order) Anand Kumar said on Friday: “As of now, sexual assault is not ruled out. Vaginal swabs have been sent for forensic examination.”

The incident has triggered massive outrage. Political leaders and celebrities have tweeted their disgust over the crime.