New machines to show only generic stick figure, not image 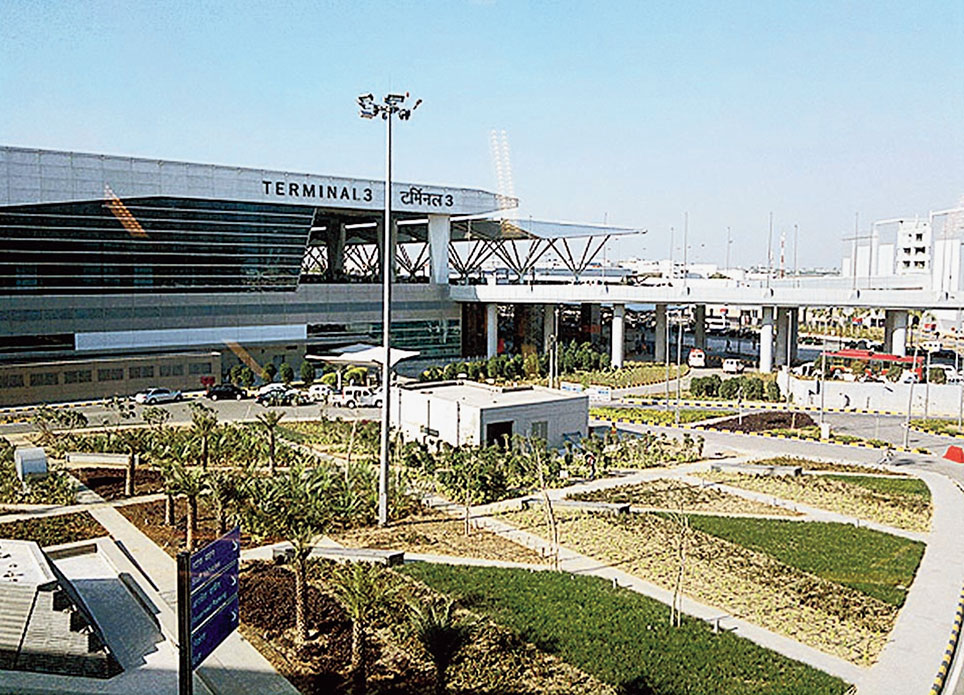 Full-body X-ray scanners with new specifications factoring in privacy and cultural issues of Indian passengers will soon be installed at the country’s busiest airports, including in Calcutta, as part of an overhaul of security protocol, Union home ministry sources have said.

The scanners are being imported and the manufacturer, whose identity has not been revealed, has been asked to tweak specifications keeping in mind Indian sensibilities and privacy issues.

“The Centre has given the go-ahead to install full-body scanners at major airports in the country. The manufacturer was recently asked to change the specifications after flyers, especially women, raised privacy and cultural issues during the trial run last year,” a home ministry official told The Telegraph on Tuesday on the sidelines of a two-day international seminar on aviation security organised by the Central Industrial Security Force in Delhi. The CISF guards the majority of the country’s airports.

“Initially the scanners will be installed at the airports in Delhi, Mumbai, Calcutta, Bangalore and Chennai. Later they will be set up at the other airports,” the official said.

In the beginning, the scan won’t be mandatory but voluntary.

CISF director-general Rajesh Ranjan said the machines would also detect contraband and concealed plastic objects. “The machines will be acquired by the civil aviation ministry,” he said.

The CISF, which reports to the home ministry, is in charge of security at 60 of the country’s 100 airports.

Now, passengers at airports across India are frisked by CISF personnel at the security-check counters. They first pass through a metal-detector frame before a pat-down search. Hand baggage is scanned separately with an X-ray machine.

Full-body scanners hold a key advantage over metal detectors as they can see under a person’s clothing and detect hidden non-metal objects such as plastic explosives too.

During last year’s trial, 80 per cent passengers had welcomed the new technology, but only 20 per cent had volunteered to pass through the scanners.

“The full-body scanners will reduce frisking time and improve security as well. The machines also score over metal detectors with their ability to spot hidden non-metal objects such as plastic explosives and drugs,” said a CISF official.

Security agencies have for long been demanding the installation of body scanners, but the Centre proceeded with extreme caution considering cultural and privacy issues.

Just after the bombing at Moscow airport in 2011, the Indian security establishment had used two body scanners as an experiment at the Indira Gandhi International Airport in Delhi, but later decided not to go ahead with the mandatory use of such machines at airports fearing a cultural tangle.

Airports in the US began using body scanners after a bomb was detected in the underwear of a Nigerian passenger at Detroit airport in 2009.

During the trial run at IGI airport, those who had objected were allowed to go for the normal pat-down security check.

During the trial run last year the full-body scanners had raised false alarms whenever women wearing saris passed through them, fooled by the dress’s multiple pleats.

Passengers had also objected to the removal of all metal objects such as belts and watches — even mangalsutras — before being subjected to the scan.

The machines had also failed to detect the 56 capsules of heroine that a drug trafficker from Afghanistan had gulped down. After completing the security check he had boarded the flight when he fell unconscious and was offloaded. Later he complained of severe abdominal pain and dizziness and was rushed to AIIMS, where the concealed capsules were detected in an USG test.