This practice is not only causing inconvenience to the travellers but also inviting a serious safety concern as well: Civil aviation regulator 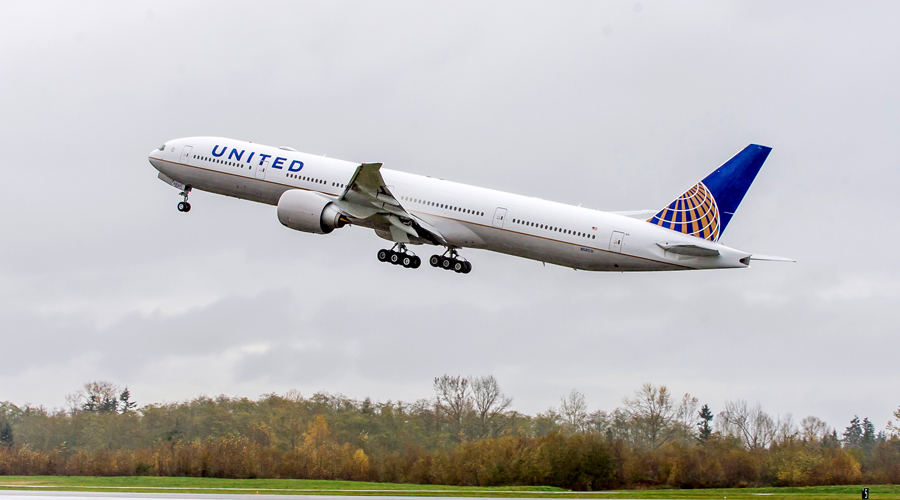 Airlines have been barred from selling “unserviceable”, or damaged, seats to passengers, civil aviation regulator DGCA has said, warning that strict action will be taken against carriers if they continue to do so.

In a communique sent to all Indian carriers on Tuesday, the DGCA said some airlines were offering unserviceable seats to passengers on their scheduled international and domestic flights. “This practice is not only causing inconvenience to the travellers but also inviting a serious safety concern as well,” the regulator said.

The DGCA recently conducted an audit of seats and other cabin fittings in aircraft and found that many had broken or unserviceable seats.

The audit findings showed an aircraft lavatory not marked unserviceable despite a cracked toilet seat. In another instance, some armrests were found broken and in one aircraft a “transparent tape arrangement” had been made to replace a missing armrest. The audit also found six infant life vests kept in a bag meant for life vests for adults.

As per Rule 53 of the Aircraft Rules, 1937, all materials including the seats shall conform to approved design specifications, the DGCA noted. The installation of any part failing to meet the design requirements degrades airworthiness, it said.

“It is hereby advised to ensure that the airline shall not book passengers beyond the serviceable seats meeting the approved design specification available in the aircraft, released for scheduled services. Any non-compliance in this regard shall be viewed seriously,” the DGCA said.

DGCA chief Arun Kumar told The Telegraph that “the emphasis is on getting it rectified. In case, it has safety implications, the aircraft is grounded till it is airworthy.”

The competition in the Indian skies is set to intensify with Jet Airways expected to resume operations in July-September and the newbie Akasa Air, a low-cost carrier, planning to start services in the summer of 2022.

Data show that domestic passenger traffic has grown 83 per cent on a year-on-year basis to 10.5 million in April 2022 and is only 5 per cent less than the 11 million registered in pre-Covid April 2019.