Since the pigs that tested positive are still healthy, authorities should maybe wait and watch for a few more days 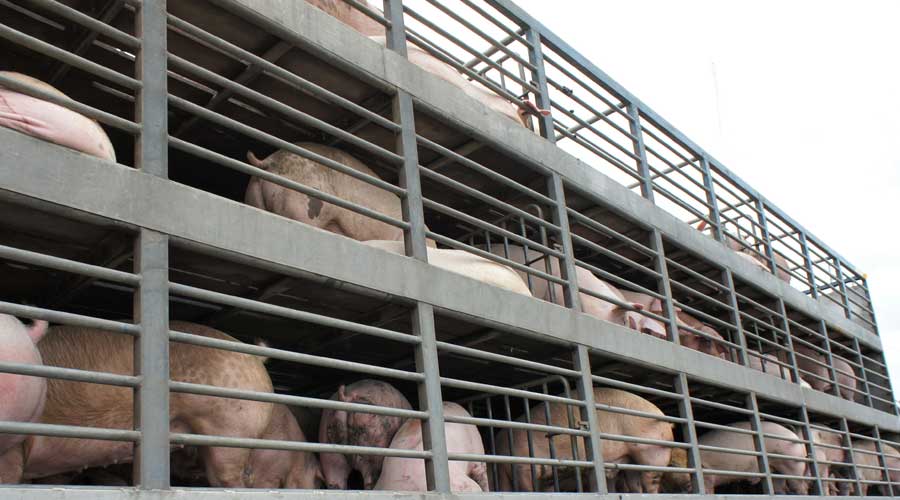 With the culling of over 300 pigs to commence from Sunday in Kerala's Wayanad in the wake of African swine fever being reported from two farms here, a farmer who would be affected by the government decision has opposed the move.

One of the farmers, where some pigs tested positive for the disease, claimed that the allegedly infected animals appear hale and hearty for the last several days and therefore, authorities should wait for a few more days before going ahead with the culling of the animals.

However, in another farm where the disease was detected, more than 40 pigs had reportedly died.

The owner of the farm where some pigs tested positive for the disease told a TV channel that there are 360 pigs there and he cannot believe that any of them are infected.

He said the pigs which tested positive are healthy and showing no signs of the disease and therefore, he believes that it is some lobby which is behind the whole incident.

A representative of a farmers association in the Wayanad district told a TV channel that since the pigs that tested positive are still healthy, the authorities should maybe wait and watch for a few more days before going ahead with the culling.

He also said a representation to that effect has been made to the authorities.

Kerala Minister for Animal Husbandry J Chinchu Rani had on Friday confirmed the infection in the state and directed the pig farms to strictly implement the biosecurity and waste disposal mechanism as part of the swine fever action plan.

African swine fever has been reported from two farms in Mananthavady region of Kerala's Wayanad district.

The disease was confirmed among pigs of the two farms after the samples were tested at the National Institute of High Security Animal Diseases in Bhopal.

Pursuant to the test results, the state government had extended the ban on the inter-state sale and transportation of pigs and pork-related products.

Kerala had earlier this month tightened bio-security measures following an alert from the Centre that African swine fever had been reported in Bihar and a few northeastern states.

According to the Food and Agriculture Organization (FAO), African swine fever is a highly contagious and fatal viral disease of domestic pigs.

It was first detected in Kenya, East Africa, in 1921 as a disease that killed settlers' pigs. Contact with warthogs was proven to be an important factor in transmission of the virus.