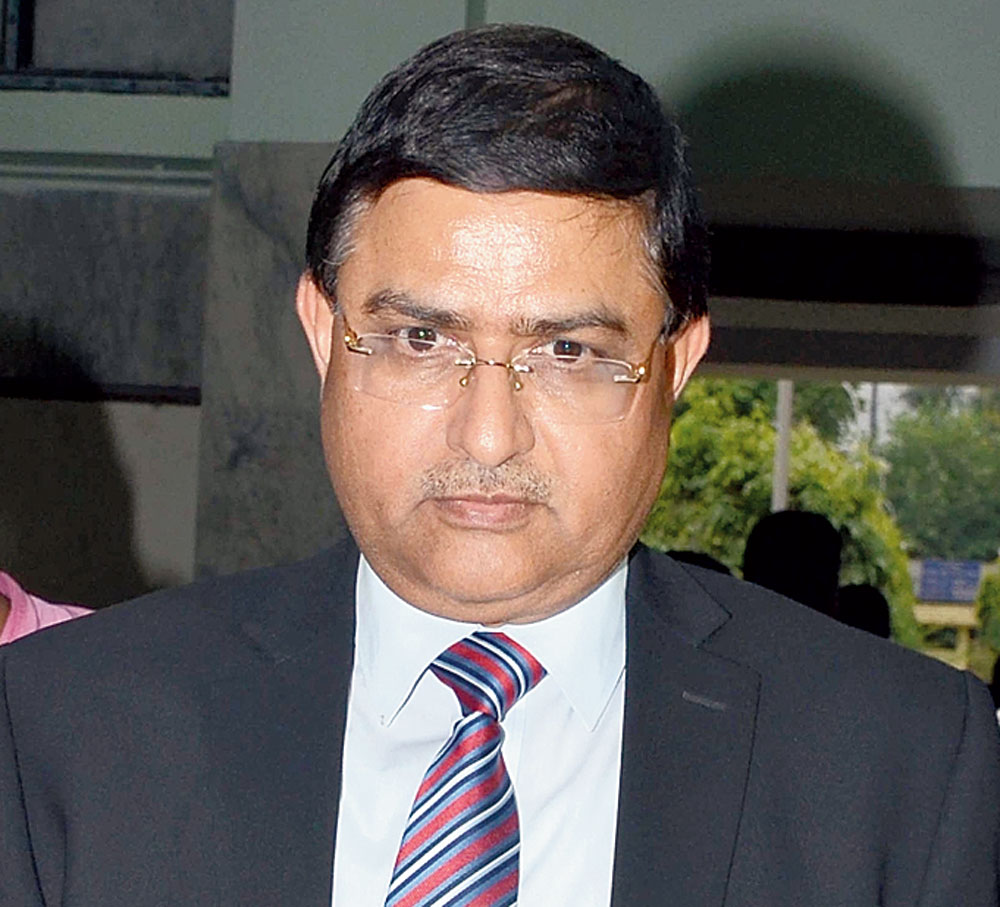 The Centre on Wednesday abruptly removed Tarun Gauba, who was supervising the probe against former CBI special director Rakesh Asthana, from the federal investigative agency and repatriated him to the Uttar Pradesh cadre.

“Approval of the appointments committee of the cabinet is hereby conveyed for premature repatriation of Tarun Gauba, DIG CBI, to his state cadre,” said an order from the department of personnel and training, which reports to the Prime Minister’s Office.

Asthana, a Gujarat-cadre officer considered close to Prime Minister Narendra Modi, is being investigated on the charge of accepting bribes to dilute a money-laundering case. Gauba is a 2001-batch IPS officer.