State will bear burden of concession for women: Party 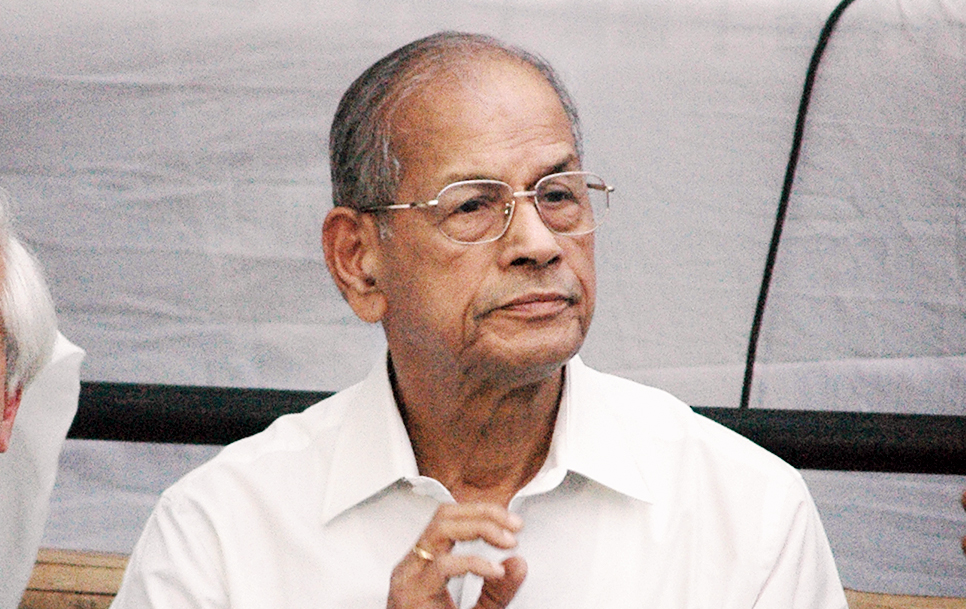 The Aam Aadmi Party on Friday responded to “Metro Man” E. Sreedharan’s public opposition to the Delhi government proposal for free rides for women, saying the measure would not hurt Delhi Metro since the state authorities would bear the financial burden.

The 87-year old Sreedharan, former managing director of Delhi Metro Rail Corporation and now principal adviser to the Delhi and Lucknow Metros, had on June 10 written to Prime Minister Narendra Modi not to agree to the AAP government’s proposal.

“Sir, when the first section of the Delhi Metro was to be opened, I had taken a firm and conscious decision that no one would be given any travel concession,” he wrote.

“This stand was taken to maximise revenues so that Metro fares could be kept low so as to be affordable to ordinary citizens and at the same time Metro would make sufficient operational surpluses to pay back the loans taken from JAICA (Japan International Cooperation Agency).”

Last week, the Delhi government had announced it would fund free public transport, including Metro rides, for women. The Metro authorities said this week the scheme could be implemented in six to eight months and would cost the state a little over Rs 1,500 crore — a sum chief minister Arvind Kejriwal has agreed to.

“Now, if ladies are to be given free travel concession in Delhi Metro, it would set an alarming precedent (for) all other Metros in the country,” Sreedharan wrote.

“The argument of Delhi Govt that the revenue losses would be reimbursed to DMRC is a poor solace…. One shareholder cannot take a unilateral decision to give concession to one section of community and push Delhi Metro into inefficiency and bankruptcy.”

On Friday, chief AAP spokesperson Saurabh Bharadwaj said: “We want to assure Mr Sreedharan that Delhi Metro will not suffer any losses since the Delhi government will reimburse the agency for free rides taken by women, thus eliminating the possibility of inefficiency.”

Bharadwaj added: “The purpose of this scheme is to increase the participation of women in public transport and public spaces. Making travel free for women will encourage more ridership in public transport, and with more women present in buses and metros, they will become safer spaces.”

Deputy chief minister Manish Sisodia too replied to Sreedharan, saying the Delhi Metro was carrying an average of 25 lakh passengers a day, at “less than 65 per cent” of capacity, which was a “pretty bad performance for a company”. He added: “By Delhi Metro’s own admission, free ridership for women will increase women’s ridership by 50 per cent.”

Metro fares had almost been doubled in 2017.