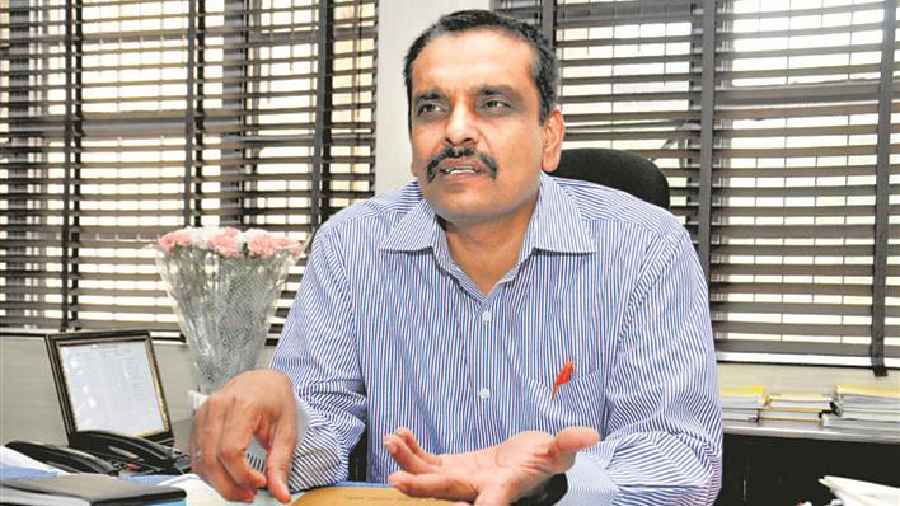 AAP MLA Kunwar Vijay Pratap Singh has resigned as the chairman of the committee on government assurances of the Punjab Assembly, official sources said on Wednesday.

The Amritsar North MLA sent his resignation to the Punjab Vidhan Sabha secretary on Tuesday through email, they said, adding it is yet to be accepted.

Singh is learnt to have called a meeting of senior government officials on January 20 to review the investigation into the 2015 sacrilege cases.

However, Punjab Assembly Speaker Kultar Singh Sandhwan had called another meeting on the same day.

Pratap Singh, a former IPS officer, had earlier expressed his displeasure over the handling of the 2015 sacrilege cases.

During the Assembly session in September last year, he had raised questions over the probe being carried out by a Punjab Police special investigation team (SIT) led by Additional Director General of Police L K Yadav into the 2015 Kotkapura police firing incident.

Singh had earlier remained part of a separate SIT, which was probing the 2015 Kotkapura and Behbal Kalan policing firing incidents.

However, after the Punjab and Haryana High Court quashed the probe report on April 9 last year, he took premature retirement.

Singh later had joined the Aam Aadmi Party and was elected as the MLA from the Amritsar North seat.

The incidents related to the theft of a 'bir' (copy) of the Guru Granth Sahib, handwritten sacrilegious posters, and pages of the holy book being torn at Bargari in Faridkot had taken place in 2015. These incidents had triggered protests during which two people were killed at Behbal Kalan and a few injured at Kotkapura in police firing.