A new army of teachers but few calls to teach

5.42 lakh clear test at a time recruitment has dried up 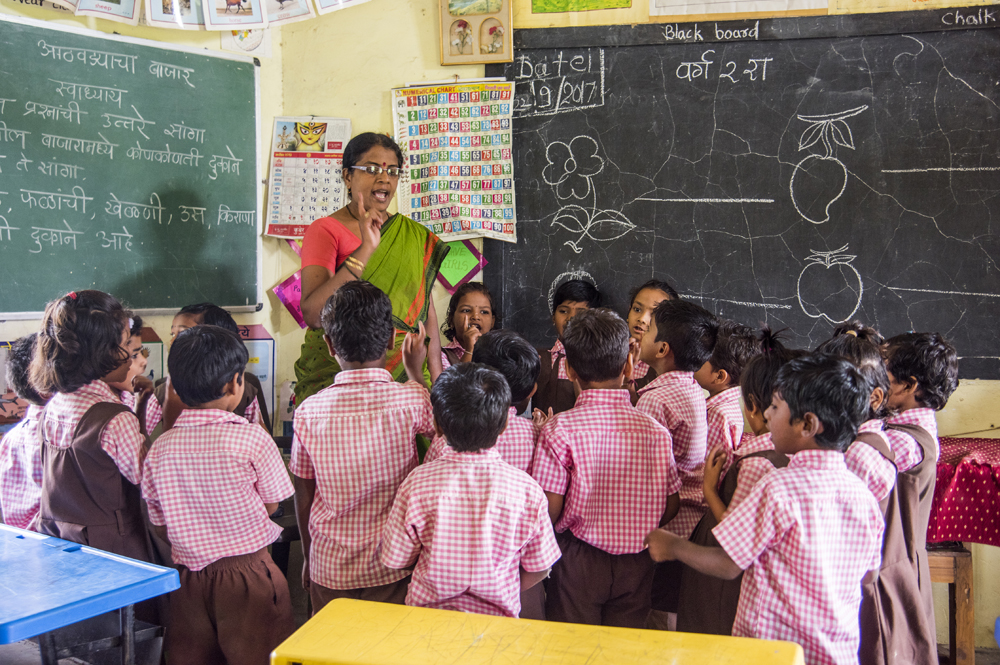 Neha Joshi taught at a private school in Janakpuri for four months but was forced to quit in November when she sought two days’ leave and the management refused.

“I had no choice; I had to go to a family wedding. Many private schools here do not allow teachers leave,” she told The Telegraph.

Joshi, a BEd degree holder who has cleared the Central Teachers Eligibility Test (CTET) conducted by the Central Board of Secondary Education, has been looking for a job since then.

She has already turned 30, which bars her from applying for a government schoolteacher’s job in Delhi, so her only hope is a private school.

The lone offer she has got so far is from a school in the same locality, but it wants her to join at a monthly salary of Rs 10,000, which is Rs 6,000 less than what she was paid in her previous job.

With the CBSE on Friday declaring that 5.42 lakh would-be teachers had cleared the latest December 2019 edition of the CTET, the number of Joshi’s competitors has risen and her worries have deepened.

Indeed, the number of the CTET-qualified has risen by 8.94 lakh over the past five months after less than five lakh cleared the test in the previous five years. (See chart)

Joshi has a question: “What is the point declaring so many candidates as qualified when there are no jobs?”

The Delhi government does not recruit schoolteachers every year, anyway. The recruitment process is still dragging on for the teaching posts it had advertised as far back as January 2018.

Nearly 17,000 teaching posts are vacant in Delhi’s government schools, against which the state has hired only about 5,000 contract teachers.

Most of the private schools do not follow any clear schedule on teacher recruitment, nor do they pay the salary fixed by the government.

“The number of qualified candidates is rising with every CTET examination. There are more aspiring teachers than jobs. The private schools pay poor salaries, apart from denying leave,” Joshi said.

A candidate with a teacher training degree or certificate needs to have cleared either the CTET or the Teachers Eligibility Test (TET), conducted by the respective state governments, to be able to apply for a teaching job at a government or private school.

According to a written reply in the Rajya Sabha, nearly 24 lakh posts were vacant in primary and secondary government schools across India in August 2018.

Ashok Agrawal, president of the All India Parents Association, said the vacancies would be even higher if the central and state governments were serious about teaching differently abled children, for which they would need to recruit a separate set of teachers.

Under the Right to Education Act, in force since April 2010, every child has a right to education up to Class VIII.

“The state governments and the Centre are not serious about filling the vacant posts. Those who clear the CTET or the TET can apply only till they turn 30. Because there’s little recruitment, most of them get automatically disqualified and lose their employability,” Agrawal said.

A human resource development ministry official said that teacher recruitment was the “responsibility of state governments”.

“During the project approval board’s meeting to decide funds under the Samagra Shiksha Abhiyan, every state government is asked to fill vacant posts,” he said.

Agrawal said that by increasing the number of qualified candidates, the government wants to give “temporary happiness” to the candidates.

“The government has to ensure that those qualified are employed with a proper salary and (social) protection. The private schools are exploiting the teachers, and the government needs to check this,” he said.

A media statement from the CBSE said the CTET results had been declared in record time, within 19 days of the examination. The qualified candidates include 3.12 lakh women and 2.3 lakh men.