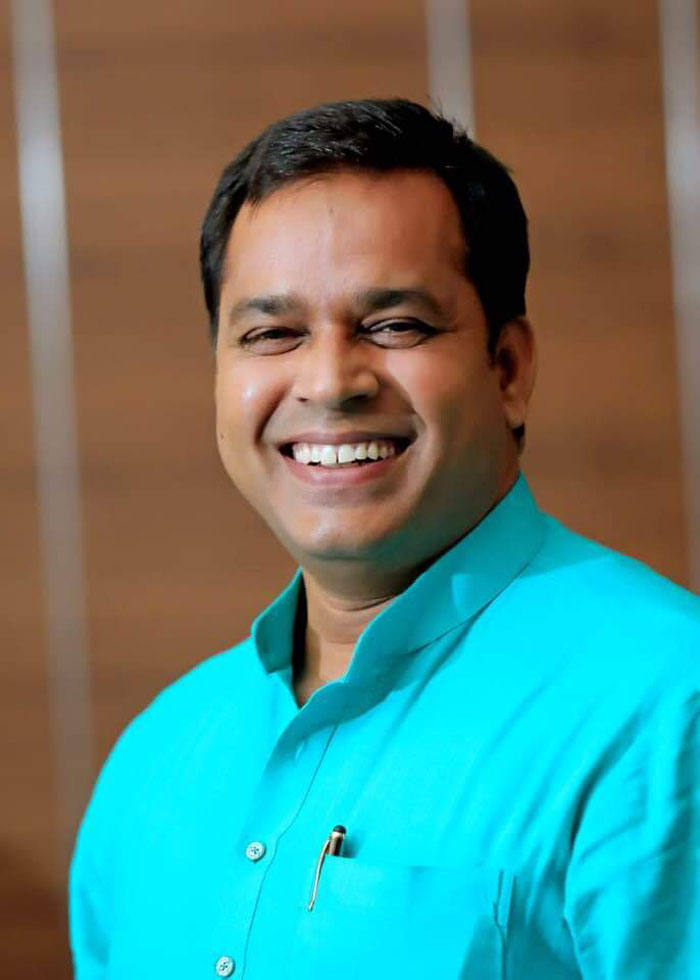 As many as 80 Muslim leaders of the BJP in Madhya Pradesh on Friday resigned from the primary membership of the party in protest over the Citizenship (Amendment) Act, calling it a “divisive” measure.

One of the leaders, Rajik Qureshi Farshiwala, said around 80 Muslim party men have resigned from the BJP’s primary membership after writing to the newly appointed national president, J.P. Nadda, on Thursday.

These leaders, who dubbed the CAA “a divisive provision made on religious grounds”, include several office-bearers of the BJP’s minority cell, he said.

“It was becoming increasingly difficult for us to participate in our community’s events after the CAA came into existence.

“At these events, people used to curse us and ask us how long we plan to keep quiet on a divisive law like the CAA?” Farshiwala said.

“Persecuted refugees of any community should get Indian citizenship. You cannot decide that a particular person is an intruder or a terrorist merely on the basis of religion,” Farshiwala added.

In their letter, the Muslim leaders stated: “Citizens have right to equality under Article 14 of the Indian Constitution. But the BJP-led Central Government is implementing the CAA on religious grounds.

“This is an act of dividing the country and against the basic spirit of the Constitution.”

Some of the leaders who have resigned are considered close to BJP general secretary Kailash Vijayvargiya.

When asked about the development, Vijayvargiya on Thursday evening said: “I am not aware of the matter. But we will explain (about the CAA) if a person is being misled.”