This is the second time that Devika Rotawan, now 23 years old, has approached the court 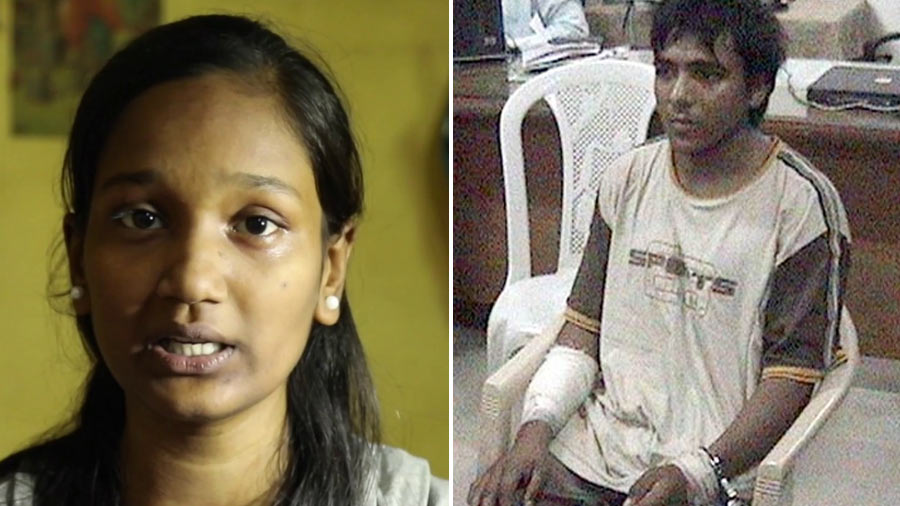 Devika Rotawan, the youngest survivor and an eyewitness to the 26/11 Mumbai terror attacks, has moved the Bombay High Court seeking allotment of residential premises after the Maharashtra government rejected her plea for it.

This is the second time that Rotawan, now 23 years old, has approached the court. In 2020, she had filed a similar petition. In October 2020, the high court had directed the Maharashtra government to consider her plea and pass appropriate orders.

In her fresh plea filed last month, Rotawan said the government had rejected her representation, following which she was constrained to file a second petition in the high court.

On Thursday, when the petition came up for hearing before a division bench of Justices S V Gangapurwala and M S Karnik, additional government pleader Jyoti Chavan, who appeared for the Maharashtra government, said that pursuant to the October 2020 order, a compensation of Rs 13.26 lakh was handed over to Rotawan on compassionate grounds.

Advocate R Bubna, appearing for the Union government, said Rotawan was given compensation of Rs 10 lakh after the attacks as per government policy. He said she (Rotawan) cannot be demanding more as a matter of right.

Since no lawyer was present for Rotawan on Thursday, the bench adjourned hearing in the plea till October 12.

Rotawan, who was nine years old at the time of the terror attacks at multiple locations in the city, was at the Chhatrapati Shivaji Maharaj Terminus (CSMT) railway station along with her father and brother, when two of the ten Pakistani terrorists opened fire.

The plea also said she and her family are living in penury and they would be rendered homeless as they have not been to pay the rent for their house.

Rotawan in her petition further said that after the attacks, several Central and state government officials had visited her house and assured to provide accommodation to them under the Economically Weaker Section (EWS) quota.

The officials, she claimed in her petition, also assured to make adequate arrangements for her education and monetary assistance for her and her family's medical treatment.

But she did not receive any help, it said.

On November 26, 2008, 10 Lashkar-e-Taiba (LeT) terrorists from Pakistan arrived by sea route and opened fire, killing 166 people, including 18 security personnel, and injuring several others during the 60-hour siege in Mumbai.

Nine terrorists were later killed by the security forces, including the NSG, the country's elite commando force. Ajmal Kasab was the only terrorist who was captured alive. He was hanged four years later on November 21, 2012.