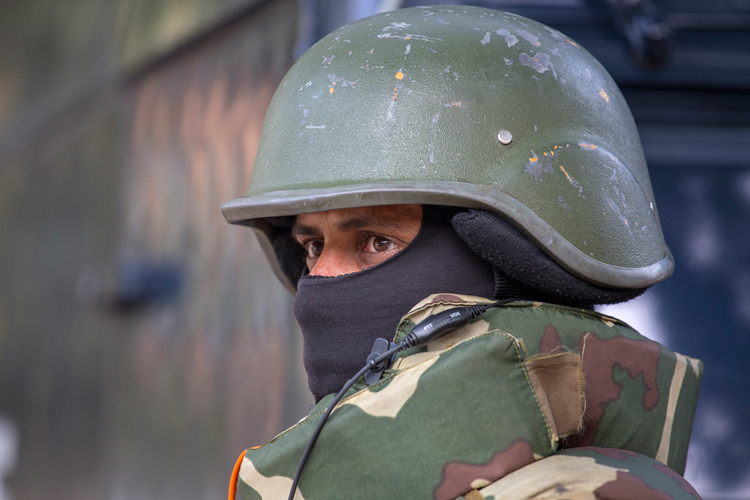 More than seven years after 17 people were killed in Chhattisgarh’s Bastar region in a police operation against Maoists, an inquiry commission report has revealed it did not find any conclusive evidence that the villagers fired on the security forces or that the confrontation was with members of a Naxal outfit.

The V.K Agarwal Commission report about the alleged encounter on the night of June 28, 2012 in Sukma district was tabled in the state Assembly on Monday.

As many as six minors were among the 17 killed in three villages of Bijapur and Sukma districts that night.

“The fact is that the security forces were not threatened, they were not provoked. There was unilateral firing. That I think is the stunning aspect of the report,' said Shalini Gera, one of the lawyers who appeared for the complainants.

She said it was clear that there was no firing from “their villagers” side. “This is what makes it a fake encounter,' she added.

The Indian Express has reported that at least two ministers claimed that the state Cabinet, which met hurriedly on Saturday over the probe report, had misled them about its contents. One minister even questioned the government’s decision to hold back the report for over a month.

What happened that night

According to the report of Agarwal, a fomer Madhya Pradesh High Court judge, security forces said three parties of CRPF and state police decided to leave for an operation on the night of June 28 based on intelligence inputs. The police were apparently taken by surprise and fired upon in the dark. This prompted the security forces to retaliate.

The villagers have contested this version, saying residents of three neighbouring villages had gathered for a meeting to discuss the celebration of Beej Pandem, a local pre-monsoon festival. The villagers claimed the security forces surrounded them and opened fire.

What the commission was looking for

The Agarwal commission summed up its findings after speaking to witnesses, security forces and journalists.

On the circumstances in which the operation was conducted, the report said the security forces undertook “due and deliberate planning,” after which it organized an operation. The security forces had received intelligence reports that “very senior” Naxal leaders were to be present at village Silger, and as such the forces expected a “major catch”.

On whether any other person besides security forces and naxals was killed, the report said there was no satisfactory evidence to prove that the others killed and injured in the incident were Naxals.

The report noted that DIG S. Elango and deputy commander Manish Bamola had said that not a single bullet shot had been fired during the incident. This “clearly indicates”, he report added, there was no firing by those taking part in the meeting. “Had there been firing from the persons present at the meeting both the senior officers, who were leading the marching party and were armed, would have certainly fired in retaliation and self-defence.”

The nature of firing

The commission took note of the counsel’s argument that the villagers appeared to have been shot from close range. “… it would appear from (injury marks) on the upper parts of the bodies, including bullet shot on top of the head of some of the deceased, that they were shot from close quarters.”

The commission expressed doubts that the meeting had been convened to discuss a festival. “On consideration of several factors and circumstances as above, and in view of the presence of anti-social elements in the meeting, as also the timing and venue of the meeting and as it was being held in a clandestine manner, it appears highly doubtful that it (the meeting) was being held for the arrangement of festivity for Beej Pandum,” the report noted.