10 lakh kids out of school in Karnataka: High Court informed

Hearing in the case was adjourned to July 19 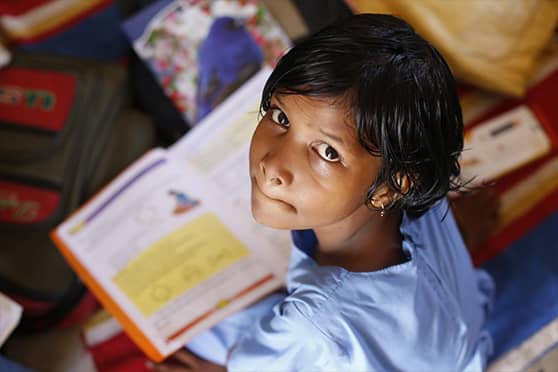 Karnataka High Court has been informed that as many as 10 lakh children below the age of 14 in the state are out of schools and anganwadis.

The survey report was submitted to the court by amicus curiae in a public interest litigation (PIL) senior advocate K. N Phaneendra.

The court initiated the PIL on its own in 2013 and acting Chief Justice Alok Aradhe heard the case on Wednesday.

The court recorded the report and directed the committee of higher officials constituted by it to meet on July 16 and find ways to bring back children, especially those between three and six years of age, to anganwadis.

Hearing in the case was adjourned to July 19.

The survey was conducted in rural Karnataka in October 2021 and in the Bruhat Bengaluru Mahanagara Palike (BBMP) and 319 urban local body limits in March 2022.

New Delhi: A 10-month-old girl who lost her parents in an accident in Chhattisgarh has been given compassionate appointment by the railways, officials said.

She can work for the national transporter after attaining the age of 18, they said.  Compassionate appointments aim to render immediate help to families of dead government employees.