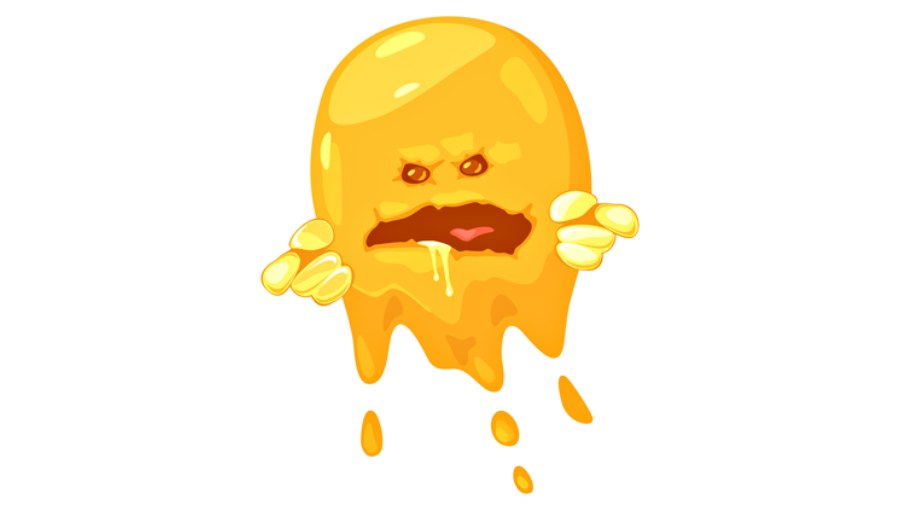 Typhoid is one of the earliest infectious diseases to be confirmed as such. Since 1830, it has been known to be caused by a transmissible bacteria belonging to the Salmonella family. S. typhi usually causes the disease, but two related organisms, paratyphi A and B, can also be responsible. Almost 10 per cent of the fever cases in India at present are laboratory-confirmed to be typhoid.

Wars were as common then as they are now but without bombs and weapons of mass destruction, many more soldiers died of typhoid than of war injuries. The typhoid vaccine has been in use since 1896.

The first vaccines were delivered painfully, through thick needles. They produced fever and swelling. Two doses had to be given every year. All this has changed now. The latest vaccines are given painlessly through fine gauge needles. There is practically no reaction. The injection has to be taken only once in seven years. This is a small price to pay to prevent this debilitating disease.

Typhoid fever is primarily spread via the faecal-oral route. The bacteria are passed from the body of an infected individual in their faeces and can contaminate drinking water if sanitation is poor. Flies can also transmit the disease from faeces to exposed food.

The infection takes a week to 10 days to incubate and manifest. There is usually high fever (101-103°F), chills, abdominal pain, constipation (in adults) and diarrhoea (in children). There may be a red rash which can be more clearly seen in fair-skinned individuals. A small percentage of healthy adults recover from typhoid on their own without any treatment. In others, the symptoms can persist for months, or they can become chronic typhoid carriers.

Children and young adults are most likely to be affected. As people get older, they usually develop some degree of immunity from a previous infection. It is possible to develop typhoid more than once. The second time it may be due to the paratyphoid group of organisms.

If the condition is identified and treated promptly, recovery may start within 2-3 days. If left untreated, typhoid fever can rapidly worsen over a period of 2-3 weeks and become life-threatening. It can affect all the organs in the body. It can cause perforations in the intestines and infect the gall bladder. The infection can spread to the brain, heart and bones.

Typhoid is suspected when there is a high fever with a low or normal pulse rate. When the blood is checked, the WBC count is low and not high as in other bacterial infections. Tests for typhoid become positive after a week. The most reliable test is a culture of the blood, bone marrow, urine or stool. Unfortunately, it takes around 48 hours for an organism to grow in a culture. The most commonly done test is the Widal test. It is not very accurate and can show both false positives and negatives. Rapid tests are 89-90 per cent accurate. There are several of these available. They are strip tests similar to pregnancy tests but done on blood.

To prevent typhoid, drink only boiled or bottled water. Do not eat uncooked fruits and vegetables purchased from vendors. Always wash your hands before eating. Take immunisation against typhoid once in seven years. Ensure your immunisation is up-to-date if travelling or going on a pilgrimage. Remember, typhoid is endemic in India. Prevention is better and safer than cure.

The writer has a family practice at Vellore and is the author of Staying Healthy in Modern India. If you have any questions on health issues please write to yourhealthgm@yahoo.co.in