J.R. Ram addresses your concerns about your kids 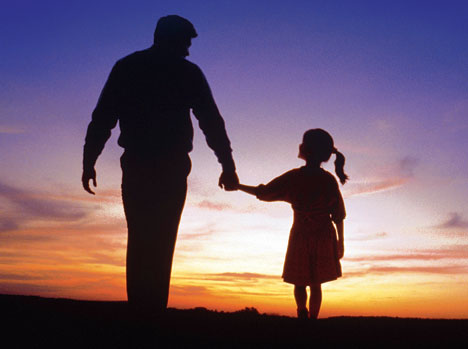 My daughter is 13 years old. She is very intelligent. She is very good in her studies and is also a dancer. But for the last seven-eight months, she has been behaving peculiarly. Whenever she goes to the toilet, she takes one to two hours and does not  come out even if we ask her to. When she washes her hands, she goes on washing for a long time. While dressing up, she keeps on changing her mind before finally selecting an outfit. We have tried to make her understand that what she is doing is not right and she needs to stop. She temporarily understands my point, but again goes back to doing unnecessary things. She says that she feels whatever she is doing is not perfect and has to redo that particular thing. We are very worried and cannot understand whether this is just a prank or she is going through a difficult psychological problem. And we have also noticed that she has become a little restless and cannot focus on her studies.