The virus does not have any specific treatment or a vaccine 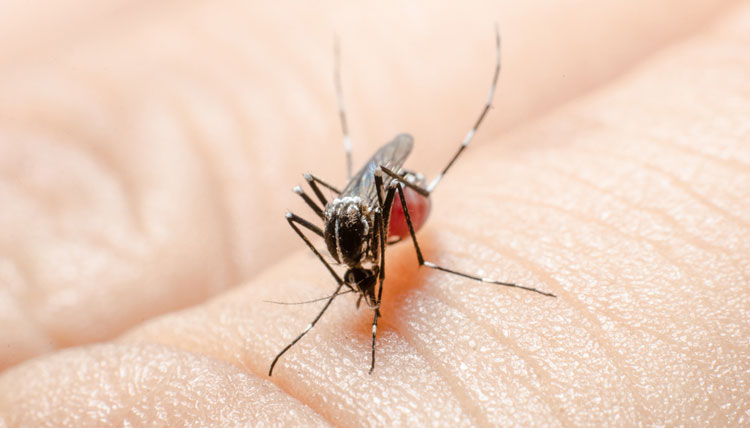 The Union health ministry has sent a disease surveillance team to Kerala to investigate a case of West Nile fever, a mosquito-borne viral infection rare in India but documented earlier in several states, including Bengal.

The health ministry said on Thursday that the team will probe the circumstances of a case of West Nile fever in a seven-year old boy in Kerala’s Mallapuram district and assist state health authorities in managing the disease.

The West Nile virus, which may cause encephalitis or brain inflammation in some infected people, does not have any specific treatment or a vaccine. But only about eight of 10 people infected with West Nile virus actually develop any symptoms. Doctors typically prescribe pain-relievers and anti-fever medications but patients with severe symptoms may need to be hospitalised for supportive treatment such as intravenous fluids.

The health ministry said in a statement that it has alerted the Indian Council of Medical Research (ICMR) but also added that there are no reports of the spread of this virus from other parts of the country.

While West Nile virus infections have been rare in India, doctors and virologists from multiple states, including Assam, Bengal, Madhya Pradesh and Kerala have detected presence of the infection among patients in recent years.

The ICMR’s National Institute of Virology’s Kerala unit had two years ago found 235 among 1,125 samples of blood serum taken from patients with encephalitis positive for West Nile virus and 179 positive for Japanese encephalitis, another cause of encephalitis.

In April 2017, the ICMR’s virology unit in Calcutta examining 574 cases of suspected viral infection had found 141 positive for West Nile virus and cautioned that their findings have “clearly established the emergence of West Nile virus in Bengal.”

Over the past year, virologists have also documented West Nile virus in three children in Madhya Pradesh and a 34-year-old woman in Lucknow. Scientists with the ICMR unit in Assam had in 2011 also reported 12 West Nile positive samples among 103 examined.