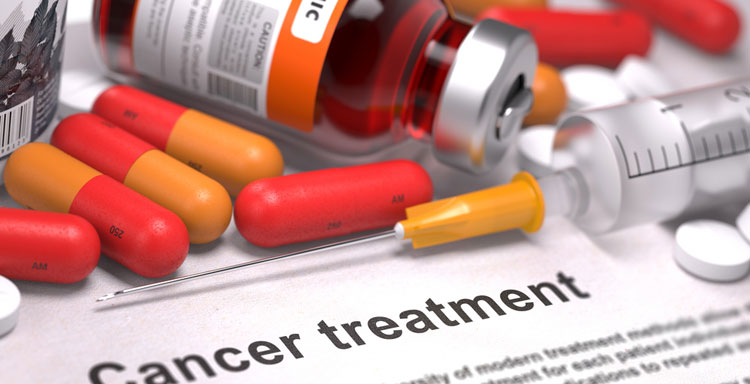 The retail prices of more than 150 formulations of cancer drugs in India will fall by 50 per cent or higher under price caps on 42 anti-cancer medications announced last month, India’s drug pricing authority said on Friday.

The National Pharmaceutical Pricing Authority (NPPA) said retail pricing data procured from pharmaceutical companies has shown that maximum retail prices (MRPs) under the price caps will drop for 390 formulations, the falls ranging from 3 per cent to over 80 per cent.

The NPPA had on March 27 imposed a 30 per cent cap on profit margins on various drugs used to treat breast, cervical, lung and ovarian cancers, leukemia among other malignancies. The move — restricting profit margins along the drug distribution chain, including for hospitals — comes amid long-standing demands by patients’ rights groups for enhanced price controls to curb profiteering through inflated MRPs.

The new figures released by the NPPA show significant drops for medicines such as paclitaxel, a drug used in the treatment of breast, cervical, lung and ovarian cancers. The revised MRP of one brand of a 260mg injection of paclitaxel, for example, is Rs 1,203, an 86 per cent drop from its earlier MRP of Rs 8,800. A brand of a 100mg vial of paclitaxel will now cost Rs 3,917, a 87 per cent fall from its earlier cost of Rs 3,917.

A brand of a 150mg tablet of erlotinib used to treat lung cancer, among other malignancies, will now cost Rs 2,080, a 75 per cent drop from its earlier MRP of Rs 8,550. And the MRP of a drug called erbulin mysylate used to treat breast cancer will fall by about 3 per cent.

The NPPA said the revised prices will come into effect from Friday. The agency said the list of revised MRPs for 390 formulations of anti-cancer drugs it has now released is based on information submitted by drug companies.

A drug company association said it recognises the effort by the government to rationalise trade margins. “We note the government’s intent is that they are using the initial anti-cancer selective drug list as a pilot proof of concept, but we would expect a universal implementation for all non-scheduled products as a follow through,” T.K. Kanchana, director general of the Organisation of Pharmacetical Producers of India said in a statement.

Health researchers based in Mumbai had estimated last year that about 42 per cent of households in India seeking treatment for cancer are forced into “distress financing,” meaning borrowing from relatives or friends or selling ornaments or property.

Patients’ rights activists have expressed concern that although the NPPA order imposes price caps on many anti-cancer formulations, it still leaves important medications outside price control. Sourirajan Srinivasan, a member of the All India Drug Action Network, had pointed out last week that the price caps do not question production costs or the actual costs of manufacture for drug companies.

Shot in the arm for cancer treatment

Firm's claims on ayurveda cancer drug upsets scientists behind it