Early in the disease, the tremors may be present only on one side of the body 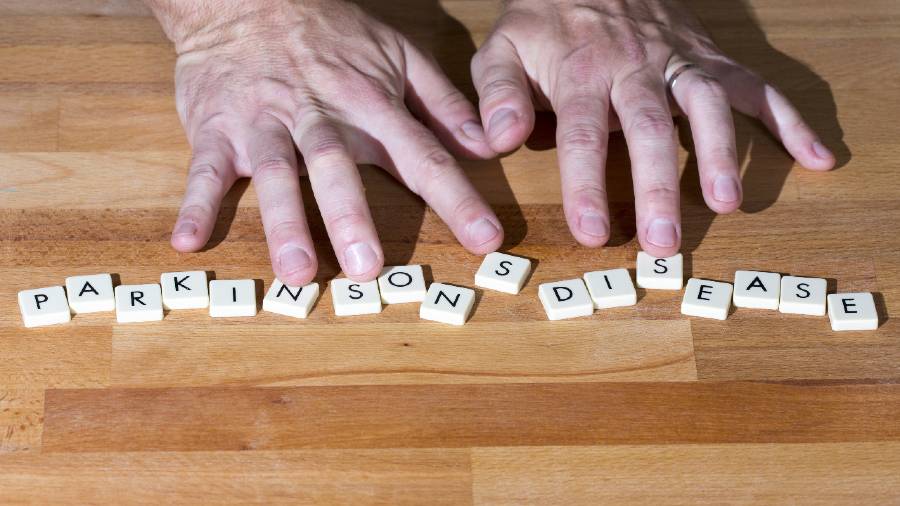 As people become older — that is, cross the age of 60 — many generally slow down. They walk slowly, swift changes in direction become difficult, and they struggle with simple movements such as getting up from a chair. Their mental faculties seem diminished, with slow response time. Some of them also develop tremors on one side or the other of the body. These symptoms may be dismissed as part and parcel of “natural ageing”. However, they need to be evaluated as these can also be early symptoms of Parkinson’s disease — one of the most recognisable of the neurodegenerative diseases.

Experienced physicians may make the diagnosis by observation even as the persons enter the chambers. It is a diagnosis of exclusion because there are no bio-chemical markers or lab tests to confirm the diagnosis.

Parkinson’s disease is commoner in men. In three per cent of the cases, there may be a genetic predisposition and other affected family members. It can be the sequelae of head trauma — which underlines the importance of wearing helmets and using seatbelts — including repetitive sport injuries (such as boxing). It can also follow a brain infection or a stroke, or long-term exposure to or ingestion of toxic chemicals and pesticides. Most of the time, no reason can be found.

Early in the disease, the tremors may be present only on one side of the body. It is basically a resting tremor that decreases or disappears with an activity like picking up an object. Coordination and balance are lost, so the person can fall. The gait becomes a typical shuffling, with small steps and a forward propulsion motion. Stopping or changing direction becomes a problem. The face becomes expressionless, mask-like. Handwriting changes — becomes small and cramped. Alteration in the signature may make banking and documentation a problem. All these changes along with a feeling that there is a loss of control may make the person depressed.

The exact cause of Parkinson’s disease is not known, but the levels of certain chemicals like dopamine and epinephrine in the brain drop and are lower in such patients.

Avoid exposure to insecticides. If you must use them, wear protective clothing and bathe as soon as possible.

Wear a helmet while driving or riding pillion on a two-wheeler. Always wear the seatbelt in a car.

Turmeric is widely used in Indian cooking. It contains curcumin, which is a protective antioxidant.

Eat 4-5 helpings of coloured fruits and vegetables with protective antioxidants every day.

The treatment for Parkinson’s disease has to go on lifelong. Medications help control the tremors. Depression, insomnia and constipation may need separate medication. Dosage of the drugs has to be readjusted regularly as, after some time, they may not seem to be working as efficiently. Intractable progressive disease may require surgical procedures such as deep brain stimulation.

Regular scheduled exercise sessions help with spasticity, tremors, gait, balance and strength. They should be done at least twice a day. If the exercises are discontinued, the person is likely to become stiff and spastic. Falls and fractures may occur. Regular mental interaction is necessary as people with Parkinson’s are prone to develop dementia, which progresses rapidly.

Parkinson’s disease leads to disability within 10 years of diagnosis unless the disease is managed aggressively with exercise and medication. Without proper care, aspiration of food or fractures can cause early death.

The writer is a paediatrician with a family practice at Vellore and the author of Staying Healthy in Modern India. If you have any questions on health issues, please write to yourhealthgm@yahoo.co.in