Advertisement
Home / Health / With Covid cases rising among the vaccinated, is it that vaccines are not working?

With Covid cases rising among the vaccinated, is it that vaccines are not working?

No, Covid vaccines are extremely effective, and studies indicate that people who've been vaccinated have fewer symptoms over a shorter period of time, suggesting less serious illness 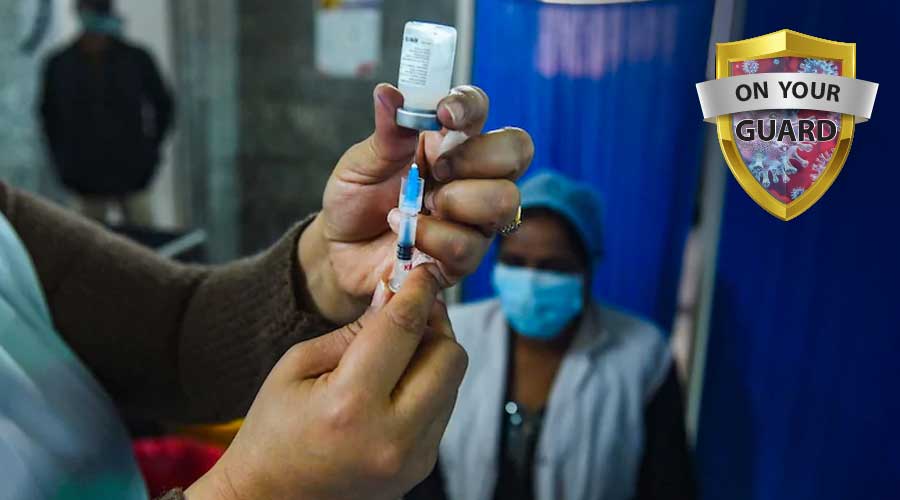 The vaccines are still working very well, says a lecturer at Oxford University in The Conversation.
The Telegraph Online
Our Health Desk   |   Published 23.07.21, 11:09 AM

There are several factors at play that explain why a high proportion of Covid-positive cases are in the fully vaccinated.

At first glance, the recent announcement by UK’s chief scientific adviser rings very serious alarm bells, but it shouldn't. The vaccines are still working very well, says a lecturer at Oxford University in The Conversation.

First, what did Sir Patrick Vallance say? The UK's chief scientific adviser announced that 40 per cent of people admitted to hospital with Covid in the UK have had two doses of a coronavirus vaccine.

But this doesn’t mean vaccines are not working, notes Jamie Hartmann-Boyce, Senior Research Fellow, Departmental Lecturer at University of Oxford in The Conversation, reports PTI.

“Yet in the US alone flu vaccines are estimated to prevent millions of cases of illness, tens of thousands of hospitalisations and thousands of deaths every year. The Covid vaccines are doing the same in the UK right now all one has to do is compare the curves from the winter wave with those from this summer.

“As cases are rising, hospitalisations and deaths are rising too, but not at anywhere near the same level as they were in the winter. In the second half of December 2020, a time when UK case rates were similar to what they are now, about 3,800 people were being admitted to hospital with Covid each day.

“The average now is around 700. So though that's still higher than we wish it was, it's a lot lower than it was the last time we had this many infections.

“Covid is also growing among the vaccinated because the number of people in the UK who have had both doses is continuing to rise. At the time of writing, 88 per cent of UK adults have had a first dose and 69 per cent a second. As more and more of the population is vaccinated, the relative proportion of those with Covid who have had both jabs will rise.

Generally, the COVID Symptom Study of the UK has found that people report the same Covid symptoms whether or not they've been vaccinated, but that people who've been vaccinated have fewer symptoms over a shorter period of time, suggesting less serious illness. The most commonly reported symptoms in people who had had both doses were headache, runny nose, sneezing, sore throat and loss of smell.

PS: This column (source: Union ministry of health, WHO, CDC) is for general information. For specific concerns, especially for those with comorbidities, it is advisable to consult your family physician