Advertisement
Home / Health / Made to order

This is as personalised as it gets; a medicine designed for just one person 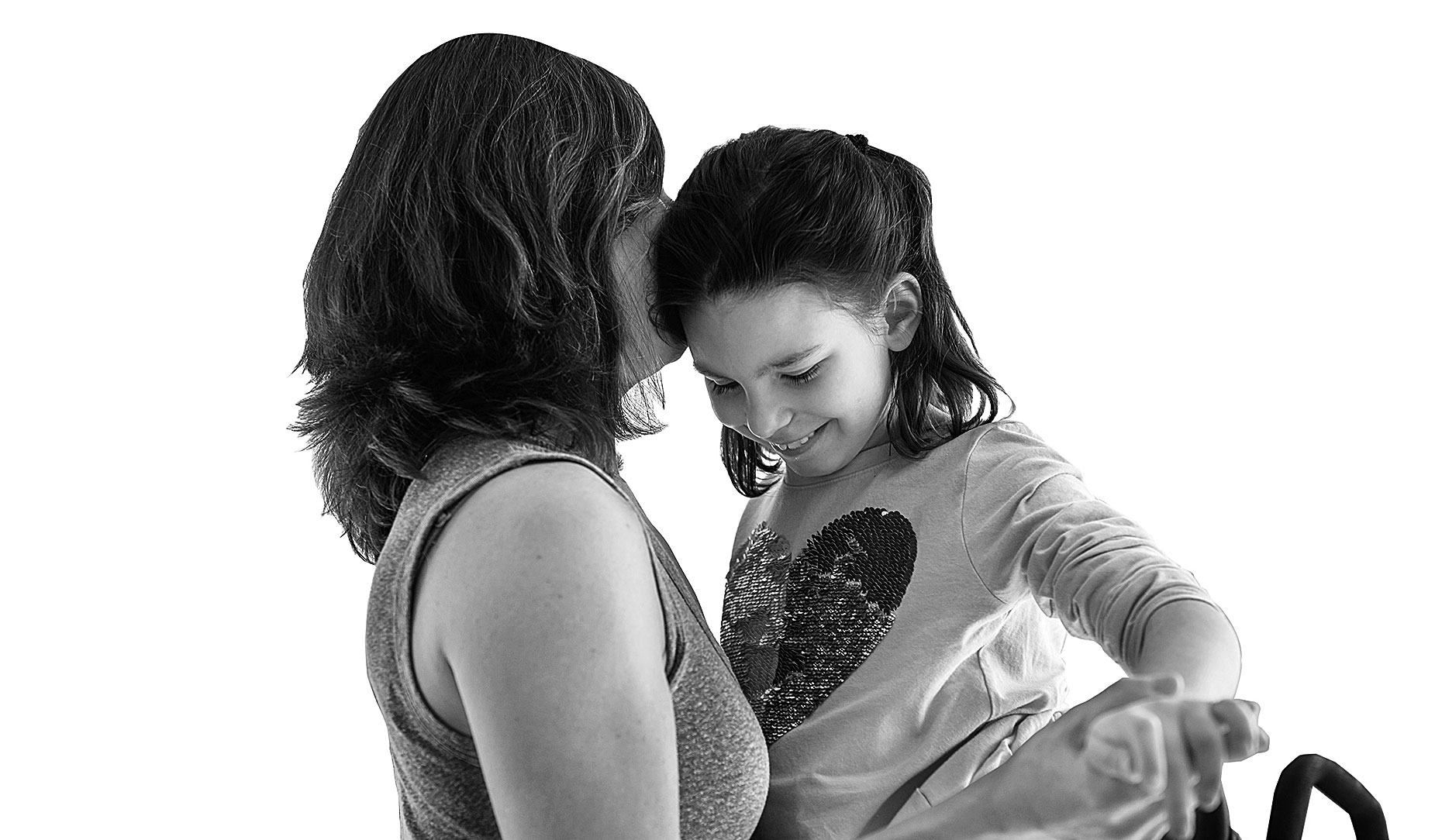 A new drug, created to treat just one patient, has pushed the bounds of personalised medicine and has raised unexplored regulatory and ethical questions, scientists reported. The drug, described in the New England Journal of Medicine, is believed to be the first “custom” treatment for a genetic disease. It is called milasen, named after the only patient who will ever take it: Mila (mee-lah) Makovec, who lives with her mother, Julia Vitarello, in Longmont, Colorado, US.

Mila, eight, has a rapidly progressing neurological disorder that is fatal. Her symptoms started at age three. Within a few years, she had gone from an agile, talkative child to one who was blind and unable to stand or hold up her head. She needed a feeding tube and experienced up to 30 seizures a day, each lasting one or two minutes.

Vitarello learned in December 2016 that Mila had Batten’s disease. But the girl’s case was puzzling, doctors said. Batten’s disease is recessive — a patient must inherit two mutated versions of a gene, MFSD8, to develop the disease.

Mila had just one mutated gene, and the other copy seemed normal. That should have been sufficient to prevent the disease.

In March 2017, Dr Timothy Yu and his colleagues at Boston Children’s Hospital, US, discovered that the problem with the intact gene lay in an extraneous bit of DNA that had scrambled the manufacturing of an important protein.

That gave Yu an idea: Why not make a custom piece of RNA to block the effects of the extraneous DNA? Developing such a drug would be expensive, but there were no other options.

Vitarello already had set up Mila’s Miracle Foundation and was appealing for donations on GoFundMe. So, she began fundraising in earnest, eventually raising $3 million for a variety of research efforts.

Yu’s team oversaw development of the drug, tested it in rodents, and consulted with the Food and Drug Administration. In January 2018, the agency granted permission to give the drug to Mila. She got her first dose on January 31, 2018.

The drug was delivered through a spinal tap, so it could reach her brain. Within a month, Vitarello noticed a difference. Mila was having fewer seizures, and they were not lasting as long.

With continued treatments, the number of seizures has diminished so much that the girl has between zero and six a day, and they last less than a minute. Mila rarely needs the feeding tube now, and is able once again to eat puréed foods. She cannot stand unassisted, but when she is held upright, her neck and back are straight, no longer slumped.

Still, Mila has lost the last few words of her vocabulary and remains severely disabled.

“She is starting not to respond to things that made her laugh or smile,” Vitarello said.

Milasen is believed to be the first drug developed for a single patient (CAR-T cancer therapies, while individualised, are not drugs). But the path forward is not clear, Yu and his colleagues acknowledged.

There are more than 7,000 rare diseases, and more than 90 per cent have no FDA-approved treatment, according to Rachel Sher, vice-president of regulatory and government affairs at the National Organization for Rare Disorders.

Tens of thousands of patients could be in Mila’s situation in the US alone. But there are nowhere near enough researchers to make custom drugs for all who might want them.

And even if there were, who would pay? Not the federal government, not drug companies and not insurers, said Dr Steven Joffe, professor of medical ethics and health policy at the University of Pennsylvania, US. “Unfortunately, that leaves it to families,” he added. “It feels awfully uncomfortable, but that is the reality.”

That means custom drugs would be an option only for the very wealthy, those with the skills to raise large sums of money, or those who gain the support of foundations. Mila’s drug development was mostly paid for by the foundation run by her mother, but she and Yu declined to say how much was spent.

The idea of custom drugs also leads the FDA into uncharted territory. In an editorial published with Yu’s paper, Dr Janet Woodcock, director of the FDA’s Center for Drug Evaluation and Research, raised tough questions: What type of evidence is needed before exposing a human to a new drug? Even in rapidly progressing fatal illnesses, precipitating severe complications or death is not acceptable. So what is the minimum assurance of safety that is needed? She also asked how a custom drug’s efficacy might be evaluated, and how regulators should weigh the urgency of the patient’s situation and the number of patients who could ultimately be treated. None of those questions has an easy answer.

Brad Margus, founder of the A-T Children’s Project, said he was hoping Yu would develop another custom drug for a two-year-old girl with A-T, or ataxia telangiectasia, an extremely rare genetic disorder that causes a variety of symptoms, including problems moving, a weakened immune system and slowed mental development. Margus’ two sons have A-T.

His foundation would pay for the work, although the drug would be suitable for only one child. But Margus wondered how generalisable the custom-drug approach would be for “patients whose parents or disease advocates haven’t been lucky enough to capture a slice of Tim Yu’s time”.

Milasen will not cure Mila, Vitarello acknowledged. But Mila was seven when she got her first dose. “What if the next Mila is treated when she is four or five?” she asked. The development of milasen “is opening up an entirely new treatment path.”

“As a mom, I still feel hopeful,” Vitarello added. “But I have one foot in hope and one foot in reality.”