According to the study, education appears to be the most significant factor influencing the differences in life expectancy levels 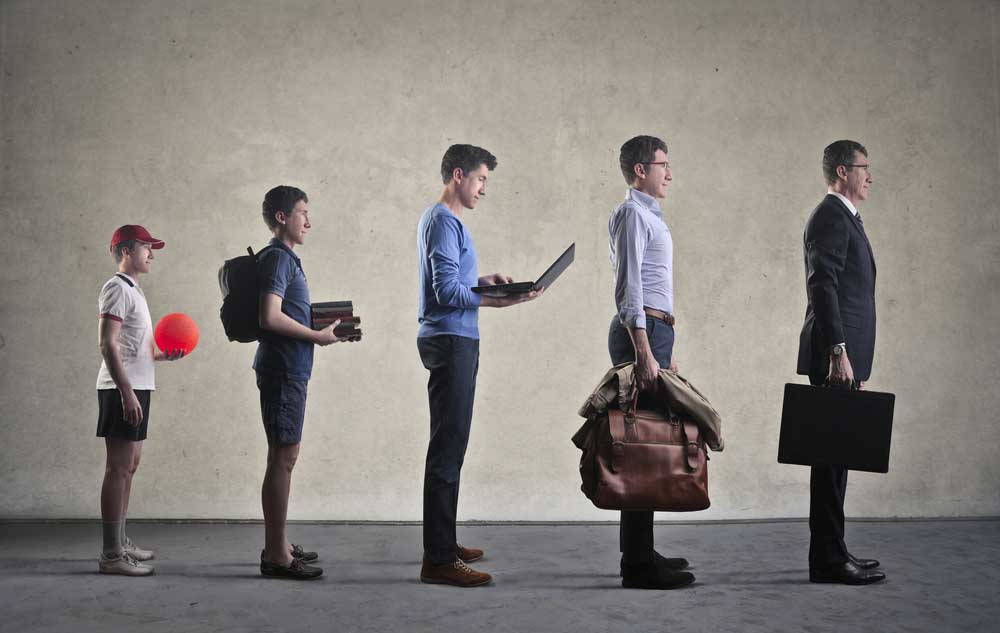 Caste, education, religion and wealth appear to significantly influence life expectancy in India, according to new research that has found that non-Hindus, Scheduled Caste and Scheduled Tribe communities, and the illiterate and poor have shorter lives.

A study by a team of social science researchers has found differences ranging from three to nearly six years in the life expectancy between what would be considered as advantaged and disadvantaged socio-economic groups.

The study, relying on a method that calculated life expectancy by asking respondents whether their fathers and mothers are alive, provides the first empirical evidence for how socio-economic disparities influence adult mortality, they said. They have presented their findings in Genus: The Journal of Population Sciences.

“More than anything else, it is education that influences adult mortality disparities the most,” Nandita Saikia, a research fellow at the International Institute for Applied Systems Analysis in Austria who led the study, told The Telegraph. “Improving education levels will be more effective than anything else.”

Saikia and her colleagues have pointed out that neither the Sample Registration Survey nor the National Family Health Surveys in India have analysed mortality data to calculate life expectancy in relation to either education or wealth or the other factors they examined.

The life expectancy levels are lower than present-day life expectancy because, the researcher say, their estimates refer to the year 1998-99. “But the findings are still relevant because mortality disparity by education doesn’t usually vanish within 20 years,” Saikia said.

The researchers say their findings are not surprising but in line with studies worldwide that have consistently revealed how socio-economic disparities in populations influence life expectancy.

Two years ago, an assessment of longevity and educational levels in 23 developed countries showed that on average the gap in life expectancy at age 25 between highly educated and poorly educated is 8 years for men and 5 years for women.

Multiple studies have indicated that a person’s socio-economic status affects health and longevity through three key pathways — access to healthcare, differential levels of exposure to environmental risks, and health behaviour.

Health researchers at the University College, London, had in a study published six years ago shown that psychological stress associated with relatively lower socio-economic status or circumstances can also explain increased illness or deaths.

One notch up but inequality raises red flag